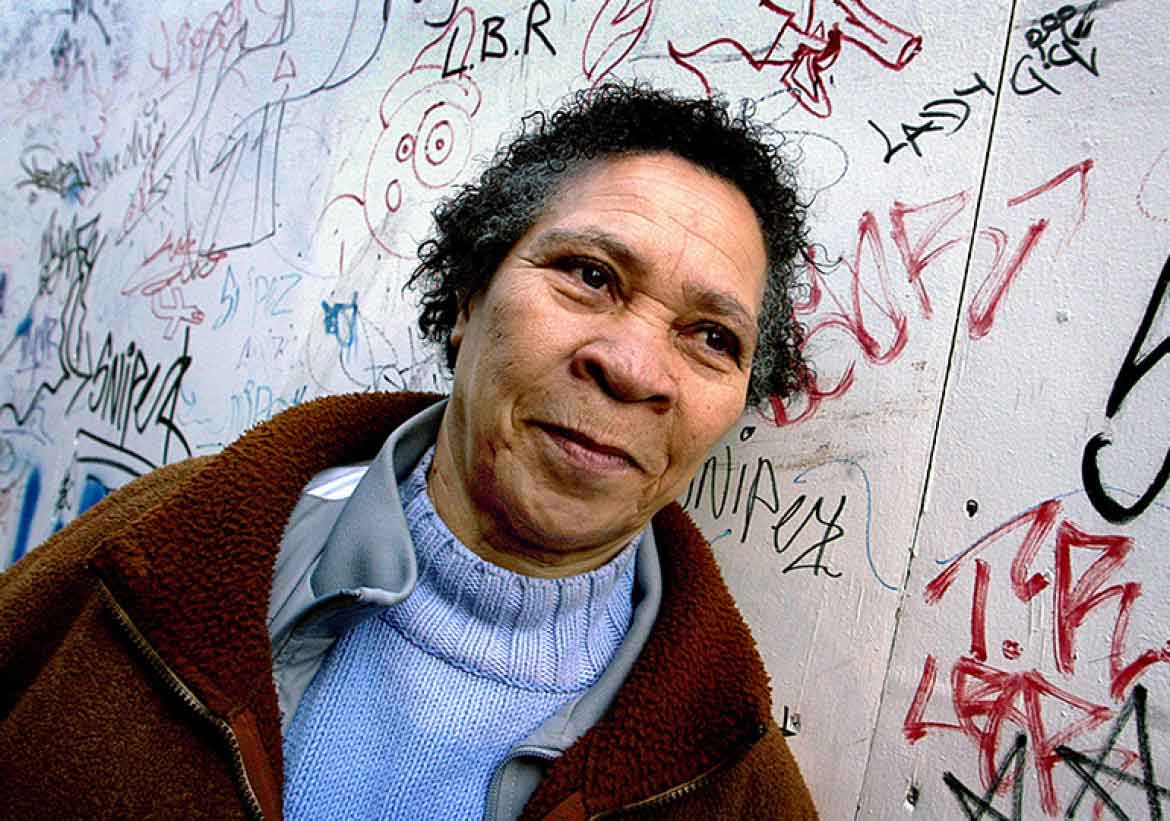 Her neighbours think Audrey Flash is one in a million.  Born in Jamaica, 63-year-old Audrey emigrated to the UK in the 1960s and has spent the past 25 years as a youth worker at Birmingham's Woodview Community Centre.

But much of the work she does for the community is unpaid.

Her driving passion is sport which she has shared with hundreds of youngsters over the years. At first she just ran the local junior and senior schools' sports teams to and from matches, but later Audrey ran her own clubs.

A one-woman public transport service, she has even been presented with a minibus by Aston Villa Football Club in recognition of her devotion to her local community.

Audrey says her interest in sport started when she was young: "I was a tomboy, anything the boys did, I did - from climbing trees to playing football and cricket. It used to drive my mother mad because I wasn't inside learning to cook."

She says: "Until last year I used to run a Sunday football team. For 18 years I was secretary, manager, trainer, driver - the lot. I even washed the kits!"
Although her involvement with the 11-a-side game has come to an end, Audrey's week is as busy as ever.

Chair of the local residents association and a member of numerous local committees, Audrey also runs the local youth club, shops and cooks for pensioners, helps transport people on the estate and trains kids for five-a-side football matches at the weekend.

Mum of three Audrey became involved with the community centre after she began to worry for the safety of her own children.

She says: "I discovered my sons were sneaking out to a youth club three miles away and I was extremely frightened because in those days there were skinheads around who were attacking black kids. So I thought I'd work at the centre and get my kids to come along with their friends."

Thanks to her work over the years Audrey has acted as surrogate mother to hundreds of children in and around Birmingham.

She says: "I like working with the youngsters, watching them grow up. I like it when they call out to me on the streets "You don't look any older Mrs Flash." "Are you still doing the football Mrs Flash?" "My question to them is "What are you doing with your life?" If they say they are at college that's my reward."