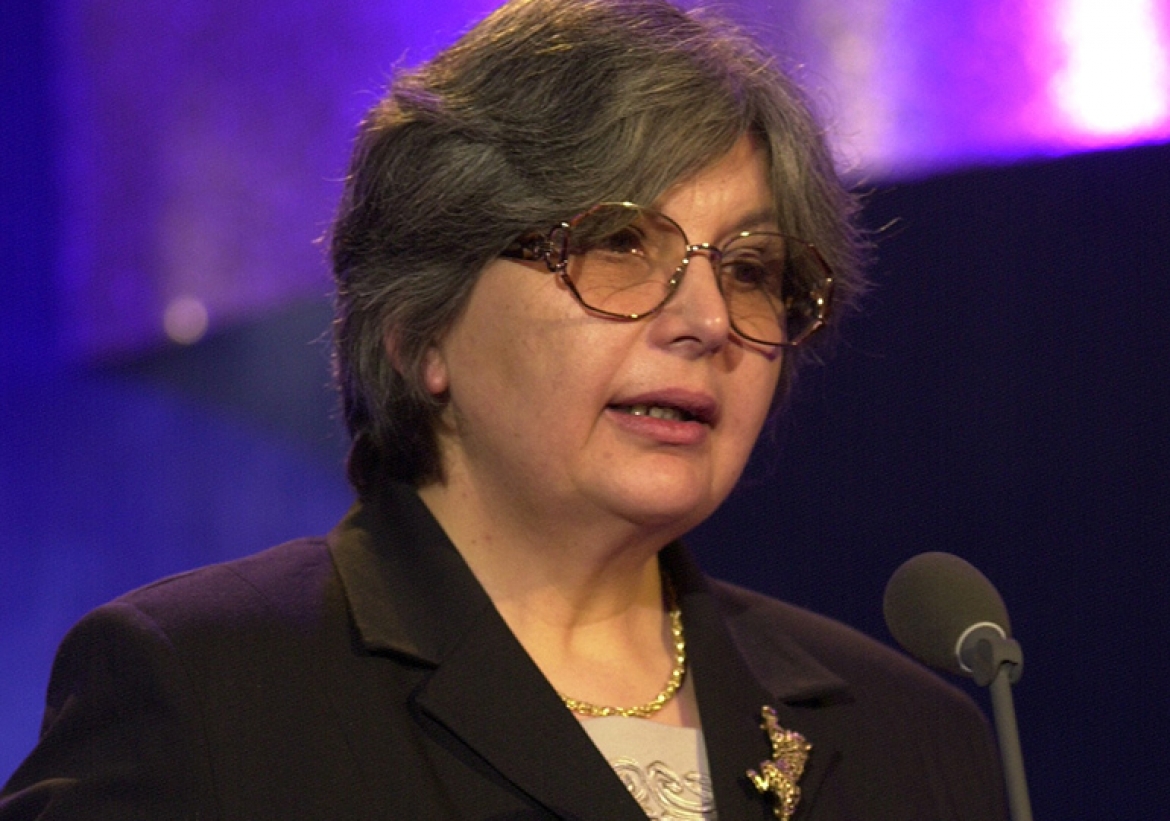 For years, children in care in North Wales were abused and beaten by those charged with their welfare. Some social workers turned a blind eye. Others were part of a more sinister conspiracy of silence. Thankfully, one woman was not prepared to look the other way - even though her complaints about the abuses she had witnessed cost her her job.

Alison Taylor was sacked as head of a Gwynedd care home in 1986 after taking her concerns outside the closed ranks of the North Wales care system.

When she took her former employees to an industrial tribunal, she found her own name had been blackened and she had been labelled "a subversive."

A police inquiry drew a blank and the abuse continued. Shocked by what she had seen and heard, Alison, 55, was determined that justice would be done. And after a 15-year battle, she finally saw the abusers exposed and 25 of them convicted.

When her complaints were ignored in 1986, Alison wrote to the North Wales Police, the Crown Prosecution Service, the Welsh Office and even toMargaret Thatcher. In 1991 she compiled a dossier of 75 allegations which resulted in a second police investigation.

Again there were no convictions. Still Alison did not give up. In 1996 four men were jailed for physical and sexual assaults on boys in the neighbouring county of Clwyd and a full investigation was ordered.

The North Wales Child Abuse Tribunal was finally opened in 1997. Its findings revealed the biggest child-abuse scandal Britain has ever witnessed. Some 200 people were named by 129 victims, although the number of children affected is thought to be in the region of 650 across 40 children's homes.

The report, chaired by Sir Ronald Waterhouse, stated that without Alison's campaigning there would have been no inquiry. Alison says, "At times I felt I was a lone voice in the wilderness. But I was never going to quit. At last, these evil men -- have been dragged into the open."