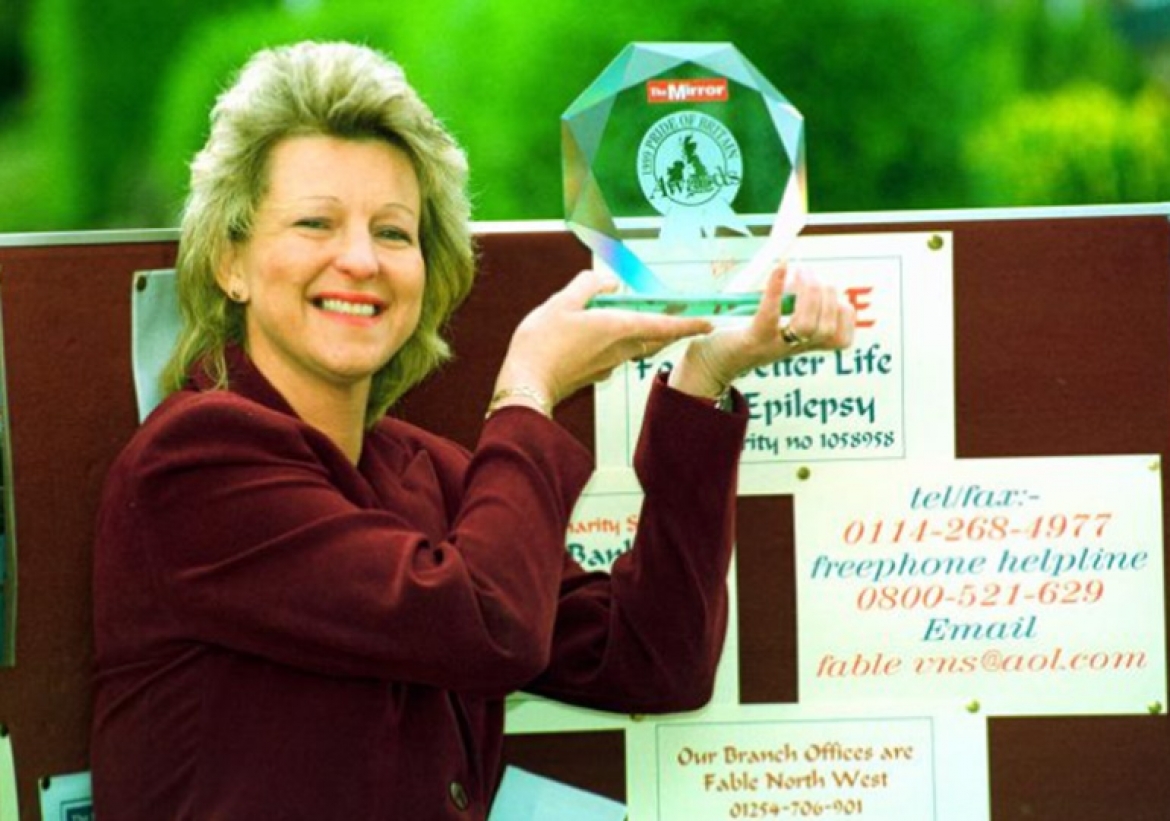 Sandra Howard's 20-year-old son Gareth is severely epileptic. When she discovered a revolutionary new treatment that was not available on the NHS, she decided to raise the money herself.

The operation and the fund-raising were both a tremendous success.

Gareth, 20, used to suffer up to 15 major fits every day. But now he is virtually fit-free, thanks to the vagal nerve stimulator implanted into his body.

Rather than sit back and be thankful for her son's new-found health, Sandra decided that she had to help other families in the same situation.

She set up her own charity, FABLE (For A Better Life With Epilepsy), and over the past three years has raised nearly £100,000.

Hospital consultants all over Britain whose epileptic patients have been refused funding for surgery by the NHS apply to Sandra's charity for the money.

So far, 15 youngsters have benefited and three more are due to have the operation soon.

Sandra, a former nurse, works five days a week for the charity.

She does not take a penny for her efforts. It is all voluntary.

She has also enlisted the unpaid help of friends and family, including her parents, sisters, nephews and nieces.

She opened a charity shop in Sheffield South Yorks, which pays for the office from where she runs FABLE and a support network for families of epilepsy sufferers.

She says: "Gareth's operation made such a fantastic difference to his life that I thought: Why should we be the only ones to benefit? There are all those other people who should get the same chance as Gareth."