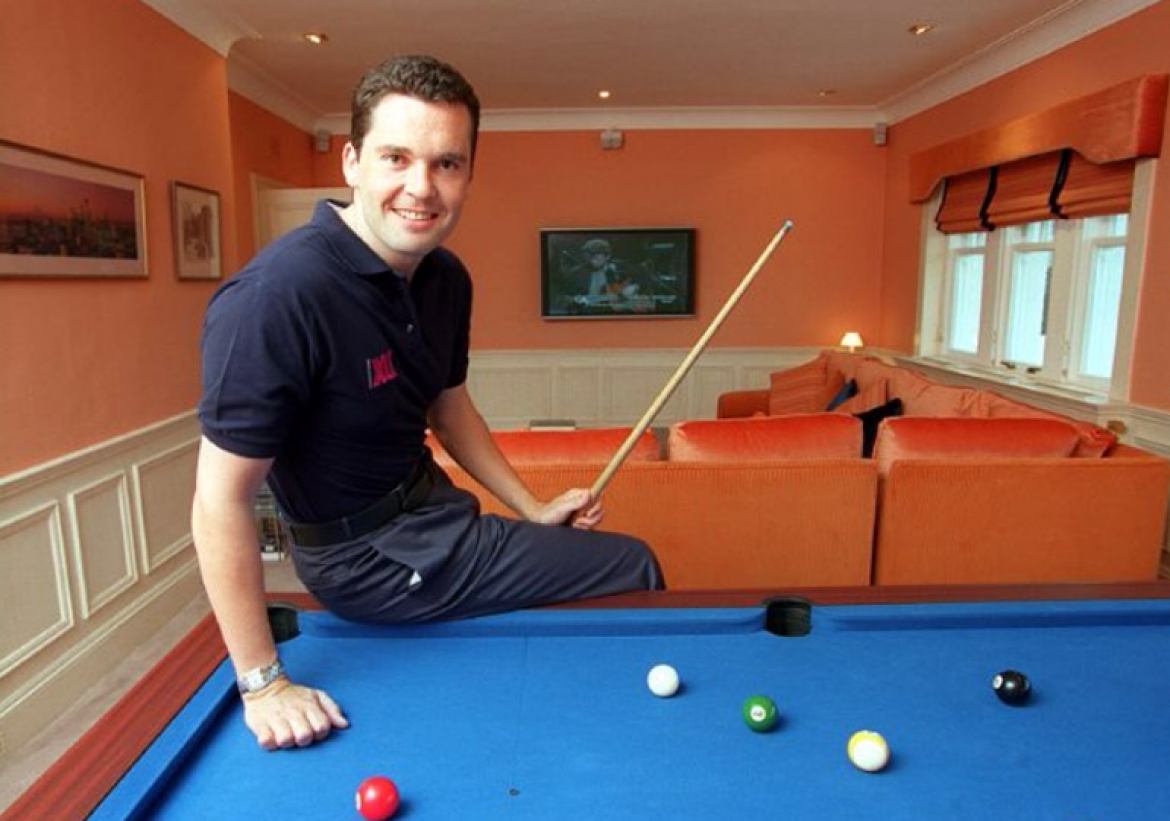 Entrepreneur of The Year

Richard Emanuel is a remarkable British success story in business starting with nothing, coming from nowhere, and in record time setting his industry alight.

He had no training, apart from his experience in running a health and fitness club at the age of 18.

He was their youngest manager when he decided he wanted a greater challenge.

Determined to succeed on his own, Richard studied the art of management.

Even the name DX was taken from a management textbook: D for Desire and X for eXpect.

He opened his first store in Glasgow in 1993, and has built DX Communications into a national business with £100 million annual sales, employing 850 staff in 150 shops across the UK. He also has 30 stores in Holland.

He is truly a hands-on, motivated young man. Every evening, he insists on analysing the sales figures of each of his stores.

Then he rings each successful manager in turn to congratulate them on performing well.

His management style has been rewarded with outstanding success.

And he doesn't reap all the rewards for himself. He has given generously to help the refugees of Kosovo.

Hamish Stevenson, compiler of the Virgin Atlantic Fast Track 100 list, says: "Richard is one of the most motivated young businessmen I have met."