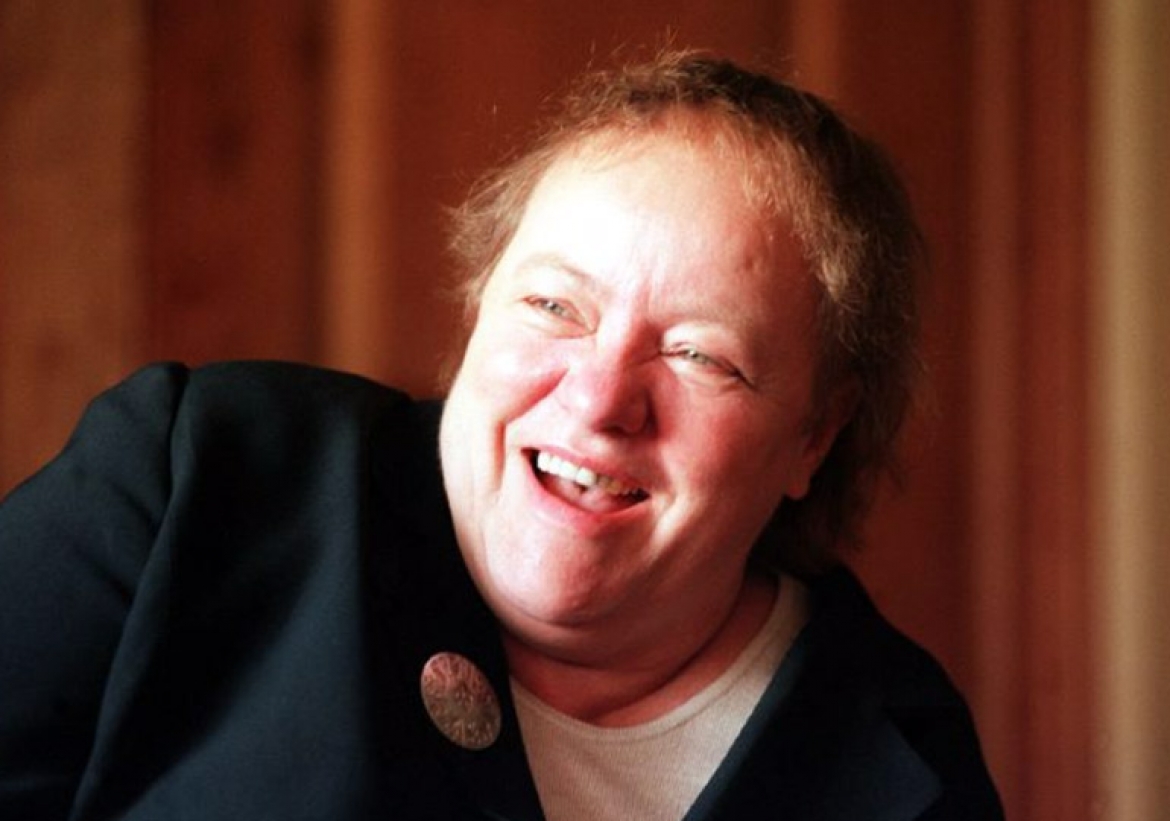 Mo Mowlam entered the macho world of Irish politics and refused to be defeated.  It took tireless work, skilled diplomacy and a steely determination to tackle 300 years of bad blood.

And in doing so the Northern Ireland Secretary has entered the history books as one of Britain's most formidable women.

Most incredible, perhaps, is that Mo had already overcome her own private battle - radiotherapy to beat a brain tumour.

Her tenacity is matched by her strength of character, and it was these qualities which helped bring about the historic Good Friday agreement.

But there is no bravado about Mo. Her attitude to life is genuinely fearless, and it's this fortitude that has carried her through meetings and nail-biting negotiations lasting through days and long nights.

Her wig, a legacy of the illness, became her trademark, though she confessed she hated it so much that she often alarmed traditional Ulster politicians by whipping it off.

Mo is convinced that women politicians can bring particular skills to the table, and there's no doubt she has successfully juggled her personal and professional life.

She splits her time between her home in Redcar, Teesside, a London home and her official residence in Hillsborough Castle, Co. Down.

Banker Jon Norton, whom she married four years ago, is her rock.

And Mo makes no bones about the fact her increasingly rare "real" life is with him and his two children, whom she adores.

Yet despite the restrictions of an existence where work dominates and armed protection officers shadow her every move, the pressures of high office don't daunt her.