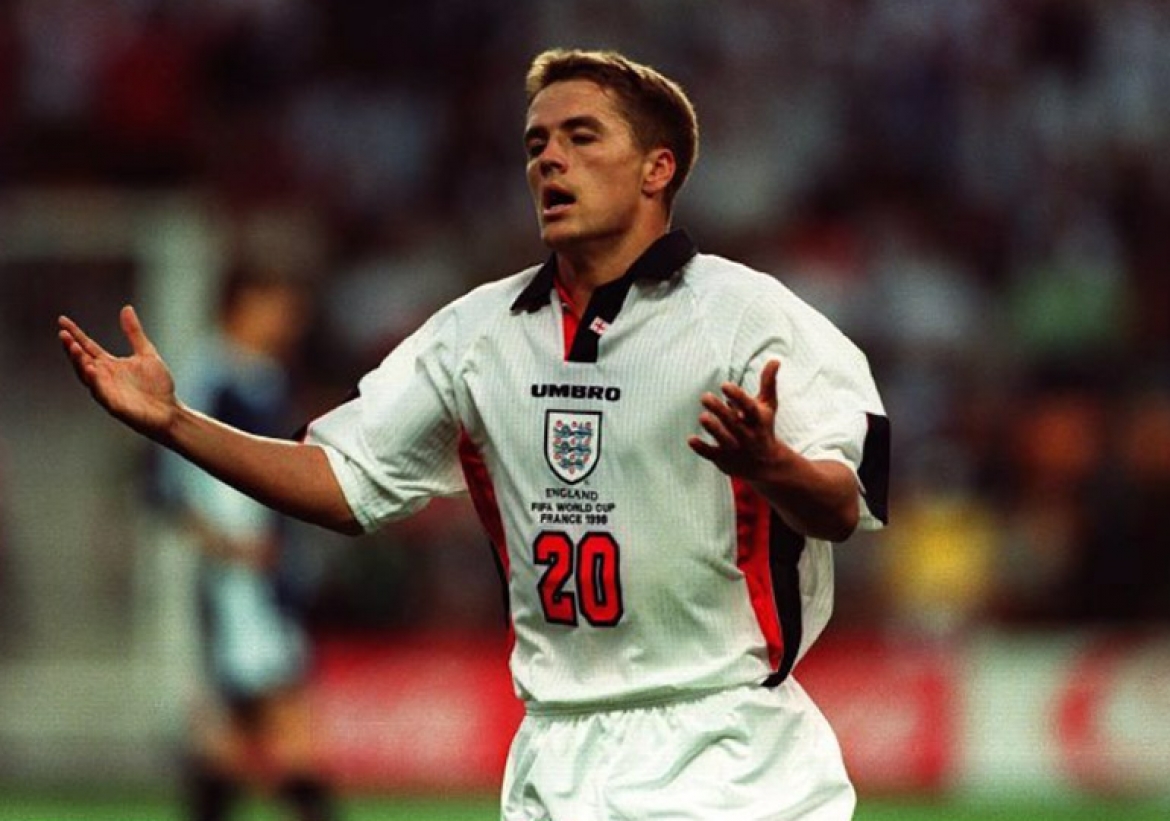 If ever there was a moment of sporting inspiration, then Michael Owen delivered it one heady night in France last June.

His marvellous goal against Argentina became the enduring image of a wonderful World Cup, and the whole country joined in his celebration.

That night, Owen became an inspiration to every youngster, because he showed what can be achieved with talent and dedication, even at the tender age of 19.

He already has the style, the poise and the grace to perform on the international sporting stage.

But it is not just Owen's great talent that makes him such a shining example.

His approach to the new found fame that followed his World Cup performance was equally refreshing.

He is a still a teenager, but he conducts himself with a maturity beyond his years.

He is unassuming and approachable at a time when the trappings of stardom could have gone to his head.

And he has already submerged himself in charity work, appearing for many different causes without trying to take credit for it.

Typically, he has worked with young children in particular, touring schools in under-privileged areas to deliver equipment and coaching tips.

But it is his image flashing across screen as he scores that goal that will live on far beyond even his own brilliant career.