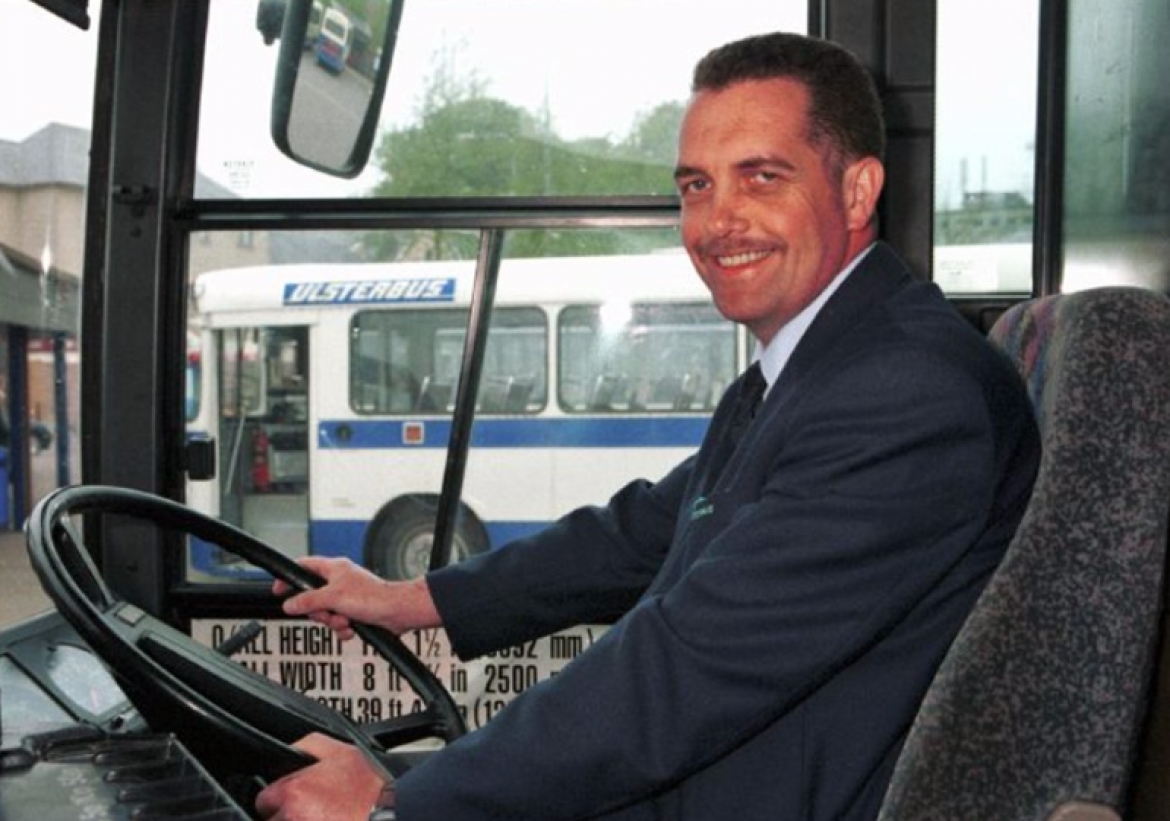 The tragic scenes of grief, shock and devastation that followed the Omagh bombing will forever be ingrained in our memories.

Twenty-nine people lost their lives and 250 were injured.

Bus driver Michael McNally was one of the heroes of that terrible day.

He was sitting in the bus depot when he heard the bomb explode.

Despite the fact that a second device was being searched for, he got into his bus and drove into the centre of the carnage.

He ferried dozens of the badly injured to hospital, literally picking victims up from the streets.

His efforts relieved the overstretched ambulances and meant that within 15 minutes of the blast, every casualty was receiving hospital care.

"It was just like a scene from hell," Michael says. "I stopped in the middle of the road and tried to get people on board.

"I knew I had to get them to hospital quickly. People were shouting:'There's another bomb', but I didn't think about that. I was getting people out of there.

"One old woman had most of her clothes blown off. Another girl seemed to have a hole in her side. I can still remember the horror of that day and I probably always will. It was horrific."

His cousin was killed by the bomb, and another relative suffered facial injuries.