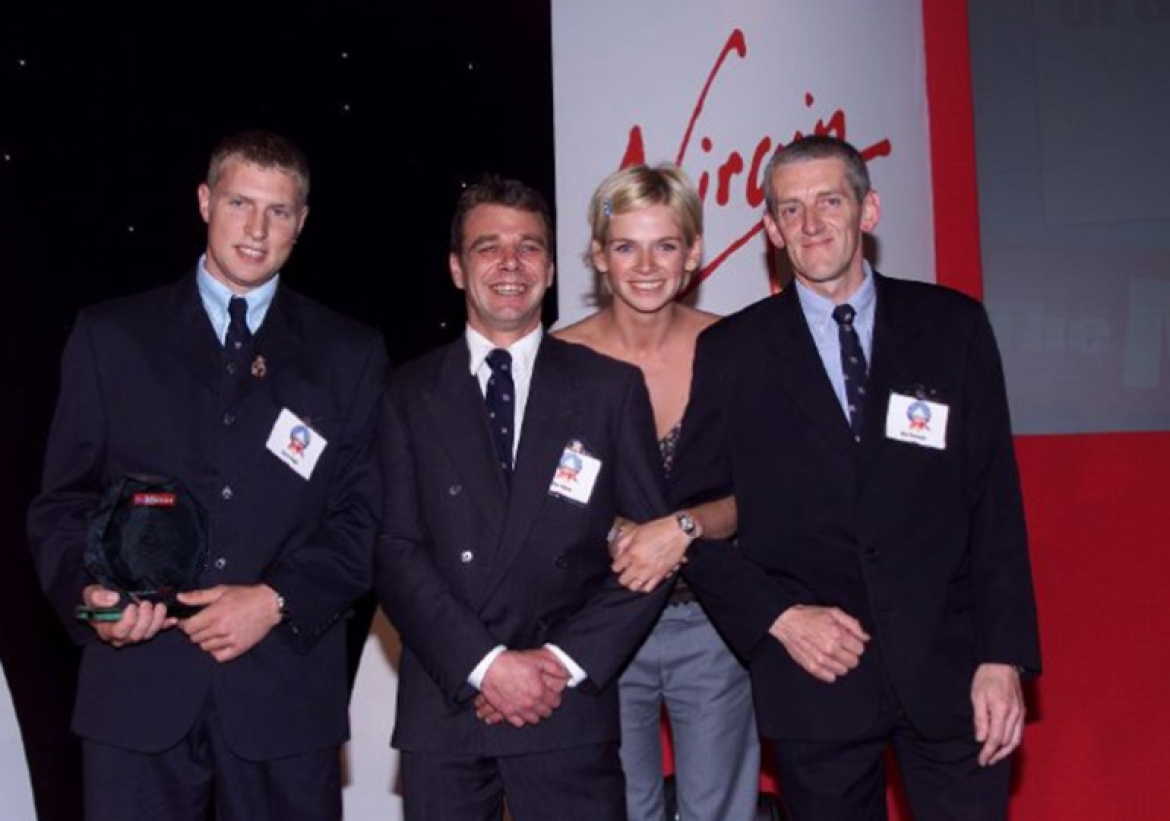 Lifesaver of The Year

It was evening on September 6 1998 and light was fading fast when the Port Isaac Lifeboat rescue unit received a mayday call.

A child had fallen from rocks into the sea, his father had dived in to rescue him and both were trapped. They had been swept into a deep cave, which was rapidly filling with water.

The three RNLI volunteers to be called out -- Kevin Dingle, 22, Mike Edkins, 37, and Paul Pollington, 42 - knew they were embarking on the most treacherous mission they had ever faced.

Their tiny 16ft craft was no match for the jagged rocks and raging 20ft waves.

A sturdier vessel, however, would never get near the cave entrance where hotelier Nick Leeds, 52, and his stepson James, 11, were trapped.

As they headed into the bay, massive waves slammed the boat against the roof of the cave, knocking out the radio and killing the engine.

Kevin and Mike were thrown out into the cave.

Paul pulled the boat by its anchor rope into open water and tried in vain to restart the engine.

By now, Nick, who had dislocated a shoulder, was drifting into semi-consciousness and badly bruised James had hypothermia.

The RNLI men, clinging to a ledge on the opposite side of the cave, continually cajoled and coaxed father and son to keep them conscious.

They told James to keep rubbing his dad - an action which was hailed for keeping him alive.

It was five hours after the accident, freezing cold and pitch-black, before a helicopter rescue team winched them to safety.

Ted Childs of Port Isaac RNLI says: "They had one chance to save the man and his son, and they decided to go for it."