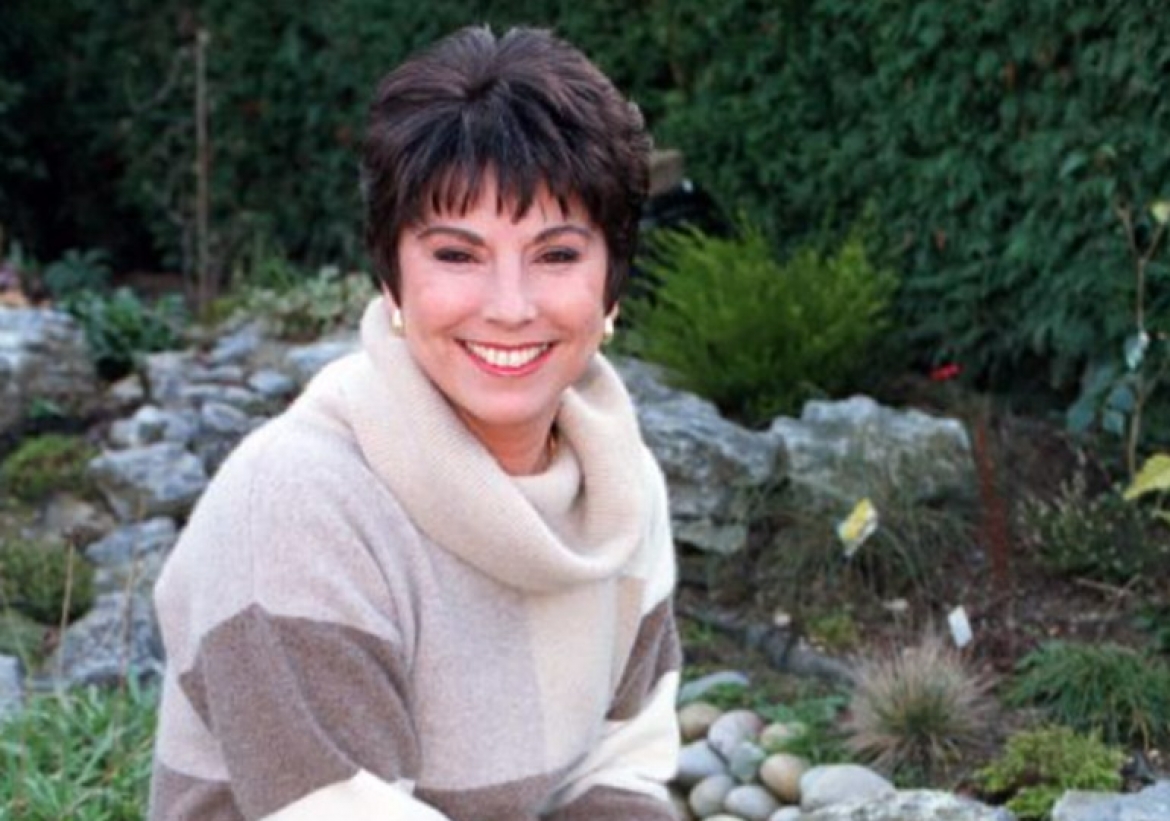 Not only is Helen Rollason a talented presenter in the male-dominated TV sports world, she is, according to her colleagues, a joy to work with.

They believe the painful and draining personal battle she has faced against cancer.

It was almost two years ago that Helen was first diagnosed with cancer of the colon and told she had three months to live.

She treated the news with steely determination and not a trace of self-pity.

She battled past that first deadline, cheerfully ploughing through a work schedule which would test the fittest of us.

Despite a gruelling treatment regime, she presents weekend sports bulletins for the BBC with a down-to-earth warmth that has won her millions of fans.

Most recently, she has taken on the considerable task of fronting the first-ever full sports bulletin on the BBC's Friday Six O'Clock News and this summer will be involved in their athletics coverage.

Helen says: "It's work that helps me keep going."

She has raised awareness about her illness, particularly through a moving documentary which inspired millions of people.

Hope For Helen demonstrated her tenacious joy in living.

And it showed the strength she gains from her relationship with her 15-year-old daughter Nikki.

As well as all this, she has launched an appeal to raise £5 million for a cancer-care centre at North Middlesex Hospital.

Helen Rollason's name was mentioned so frequently among the thousands of Pride of Britain nominations that we honour her with a special award today.