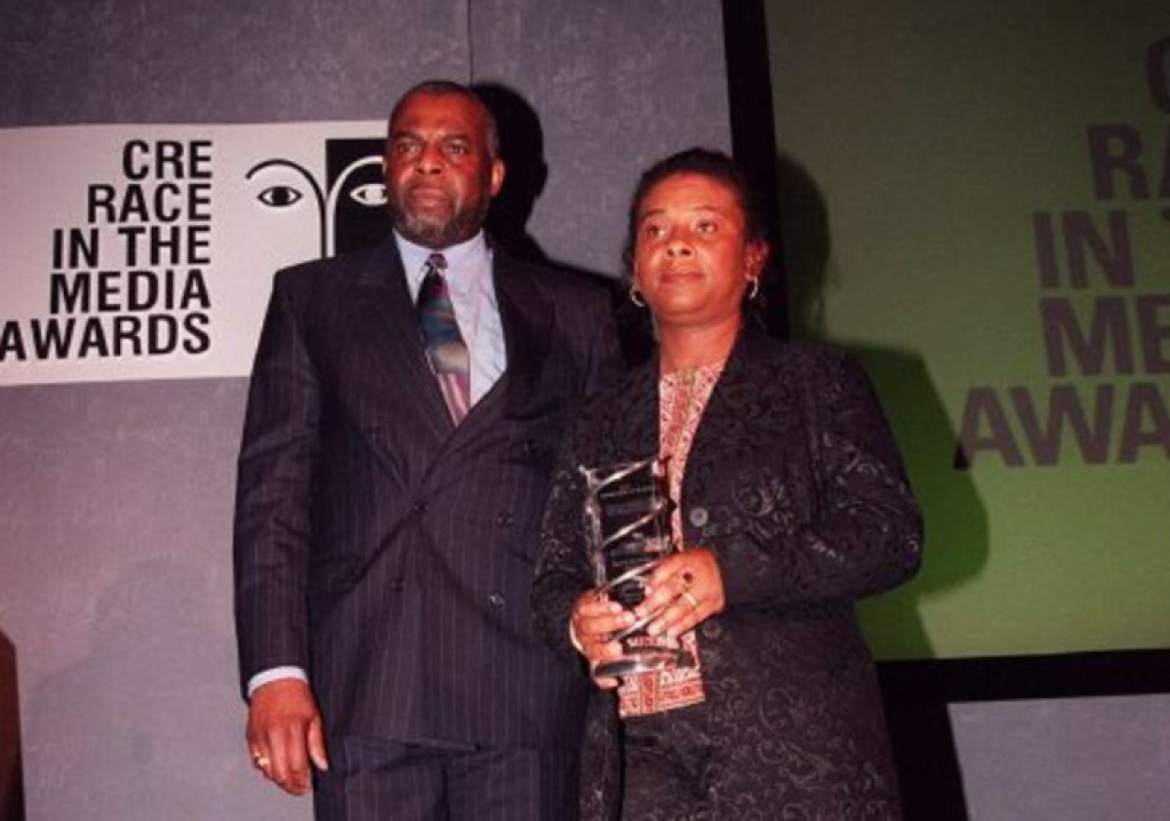 To have a child murdered is something that no parent can bear to contemplate.  To discover that he was murdered for the colour of his skin is a nightmare beyond belief.

Then to be told that the five men who killed your child will never be brought to justice would destroy most of us.

But not Doreen and Neville Lawrence.

When their 18-year-old son Stephen was stabbed to death in South East London in 1993, they fought to uncover the truth.
Six years on, they are still fighting.

They were not going to let the facts behind their son's death be swept under the carpet.

The Lawrences were determined not to be fobbed off.

Their tenacity and drive for justice and unflinching quest for the truth forced the media and the Government to sit up and take notice.

The resulting Macpherson report into Stephen Lawrence's death produced a damning indictment that shamed the nation.

The Lawrences have challenged attitudes to racism in Britain perhaps more than anybody else this century.

Their sheer determination has shaken this country into confronting the ongoing cancer of racism that seeps through our society.

The Prime Minister, Tony Blair, has praised their courage and dignity.

Doreen and Neville Lawrence were named Personalities of the Year at the Race In The Media Awards last month.

And their names came up again and again in the nominations for the Pride of Britain Awards.