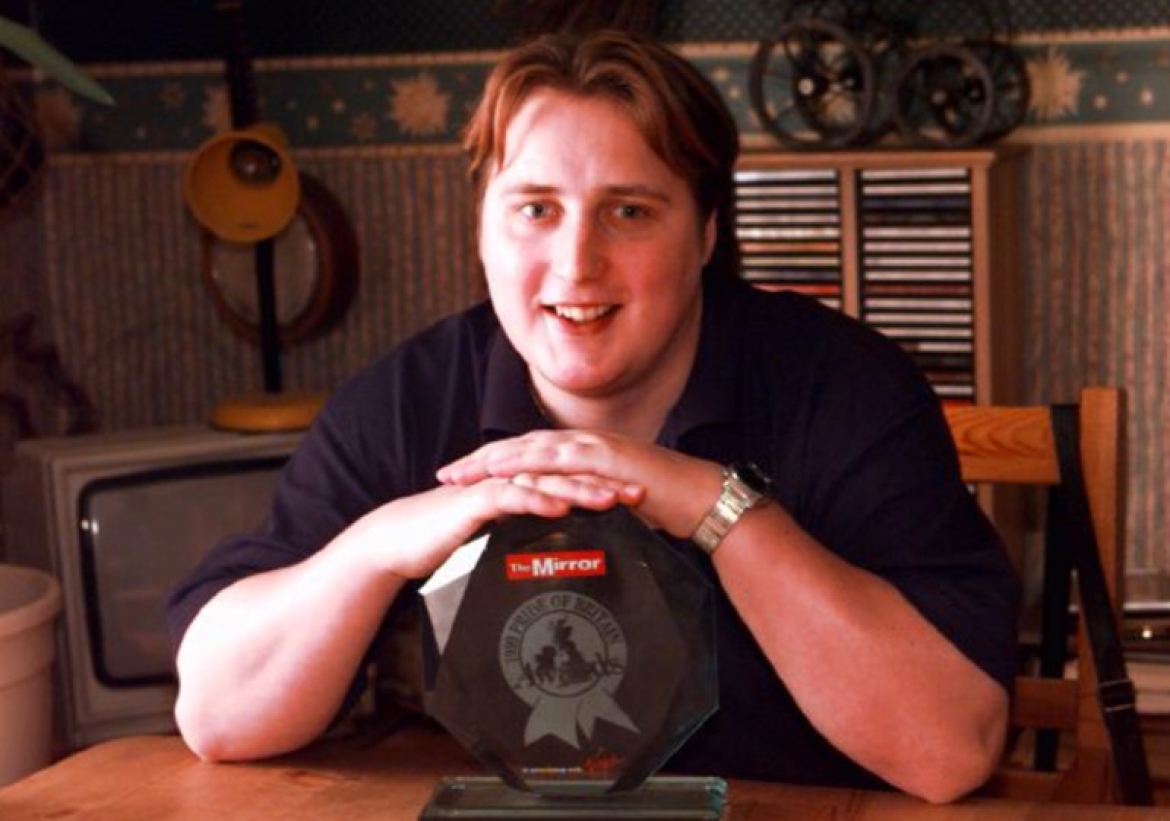 Daniel was beaten up so severely that he was knocked unconscious and left for dead on the pavement by the gang who attacked him.

The victim he helped suffered a broken nose and made a swift recovery.

But Daniel was in a coma for six weeks and on life support for 10 weeks.

When he came to, he had lost his sight in both eyes and continues to suffer debilitating memory loss.

He was not able to leave hospital until he'd had a year of intensive treatment.

Daniel had to give up his job, lost his home and his girlfriend.

But with grit and sheer determination, he is rebuilding his life.

Now he raises funds for blind charities and visits schools to give talks about his disabilities.

He has been commended for his courage by Portishead police, who say: "Daniel is a very brave young man. Very few people would risk their personal safety to help a stranger as he has done."

Daniel's mother Sylvia says: "Despite everything, he is always cheerful, good fun, kind and generous."