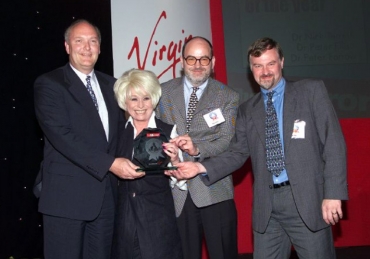 It was a team British scientists who came up with the most talked-about invention of the year: Viagra.