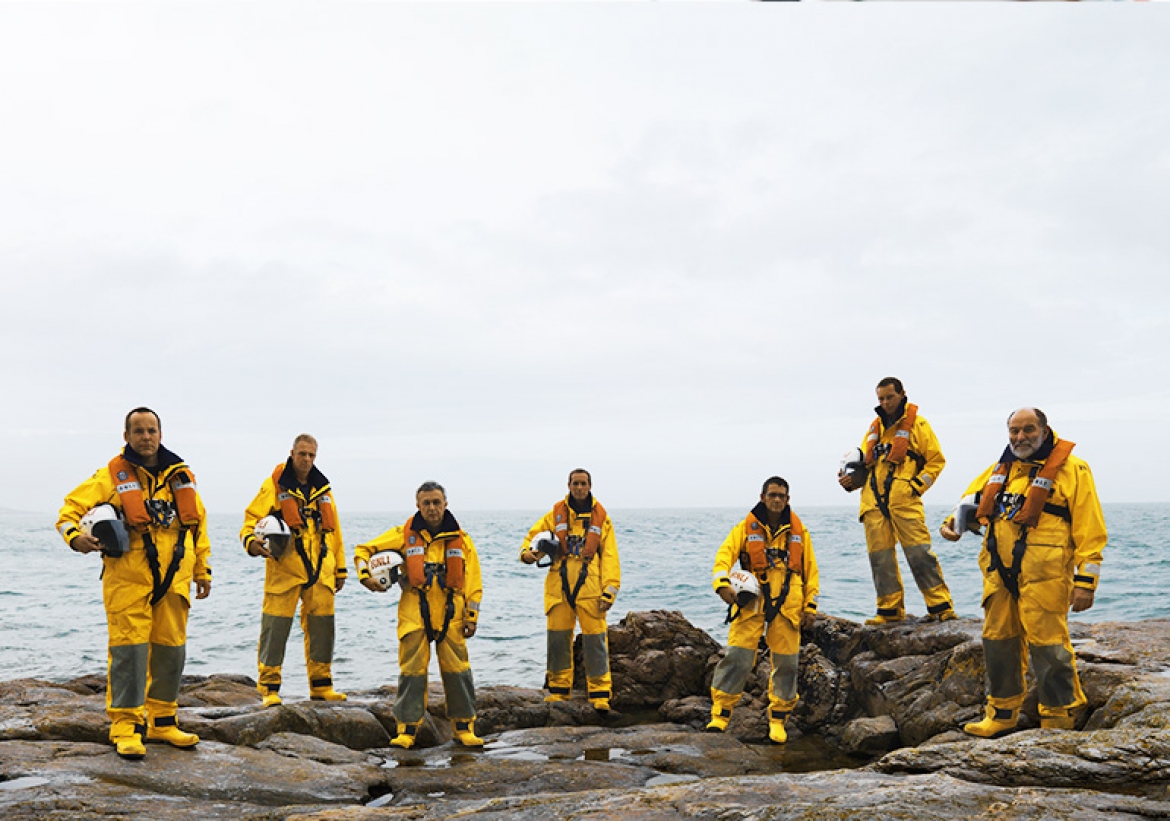 A Force Nine gale was raging in the English Channel when the Devon RNLI got the call to head out to a stricken ship that was in danger of sinking.

Coxswain Mark Criddle, 40, led his six crew into the teeth of the terrifying storm last January to reach the crippled Ice Prince.

He had to position his lifeboat right under the stern of the 7,500 tonne timber ship – risking the lightweight craft being crushed. As he repositioned the lifeboat an incredible 50 times over nearly two hours, each Ice Prince crew member was helped to jump into it in a 25ft swell. "It was one of those situations where if you got it wrong you were dead," explains Mark.

"I think the next day it really hit home for everyone," admits married dad-of-two Mark, who lives in Brixham, near Torbay. "You think, 'Blimey, you got away from that one, you know', and it definitely starts you thinking how lucky we were."