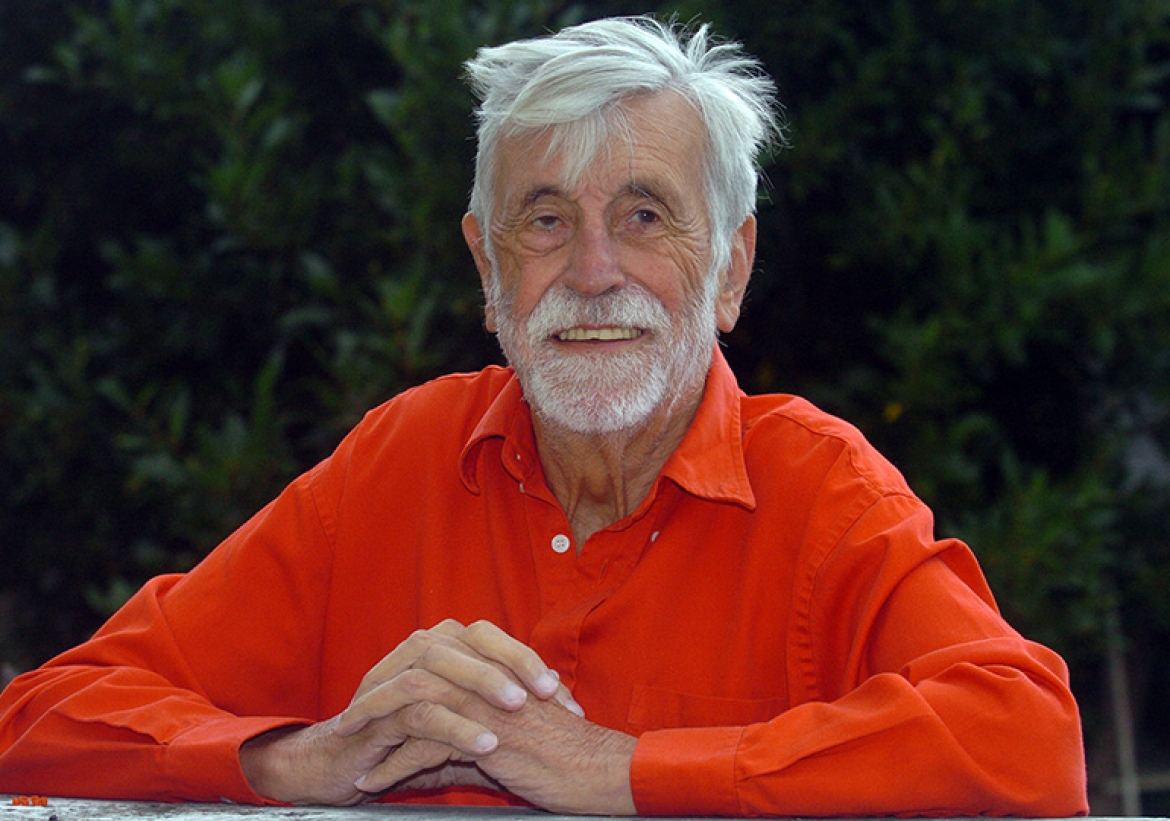 Thousands of people's lives have been changed all across the world thanks to the awareness and generosity of Richard Carr-Gomm.

The retired Major is founder of the Abbeyfield Society, the Carr-Gomm Society and the Morpeth Society, and has devoted his life and energy to providing help and accommodation for the lonely both in Britain and abroad.

After serving in the Second World War, Richard, 83, left the army in 1955 and volunteered to become the first ever male home helper in Bermondsey.

"I wanted to see how people lived and what it was that they were in need of," he says. "The conclusion seemed simple - they were lonely and needed companionship."

The former Coldstream Guard felt driven to help as he realised he was often the only person who visited them.

He decided to use £450 of his Army gratuity to buy a house and set up a service which would provide care and friendship.

Richard received an extremely positive response and so used the rest of his gratuity money to buy a second home.

Word spread and Richard began to receive donations from the public enabling him to buy more small houses and, in 1956, the first Abbeyfield Society was registered as a charity.

The charity has since grown to include more than 900 houses providing accommodation for 10,000-plus elderly people throughout the UK.

The Abbeyfield way of life is unique in that it encourages older people to retain an independent lifestyle within a companionable environment.

This simple concept attracted worldwide interest and in 1988 Abbeyfield International was formed. It operates in 16 other countries including Poland, Japan and South Africa.

"I'm thrilled that it has gone international because it shows the problem isn't just an English one," says Richard. "It's a global, human matter which cuts through divides."

But he didn't stop there. Richard felt the need to help people under the age of 65, so he set up the award-winning Carr-Gomm Society to help those suffering from loneliness and emotional difficulties.

The charity now offers housing to approximately 3,000 people a year in the UK.

Following the success of that, Richard founded the Morpeth Society in 1972, which helps people in need of daily living support. It has more than 1,000 houses in Canada, Australia, New Zealand and the United States.

Richard's ideas significantly changed the way people are being cared for and he is still involved with his charities today.

"I love the fact the charities are still growing as loneliness affects us all in one way or another at various stages of our lives," he says.