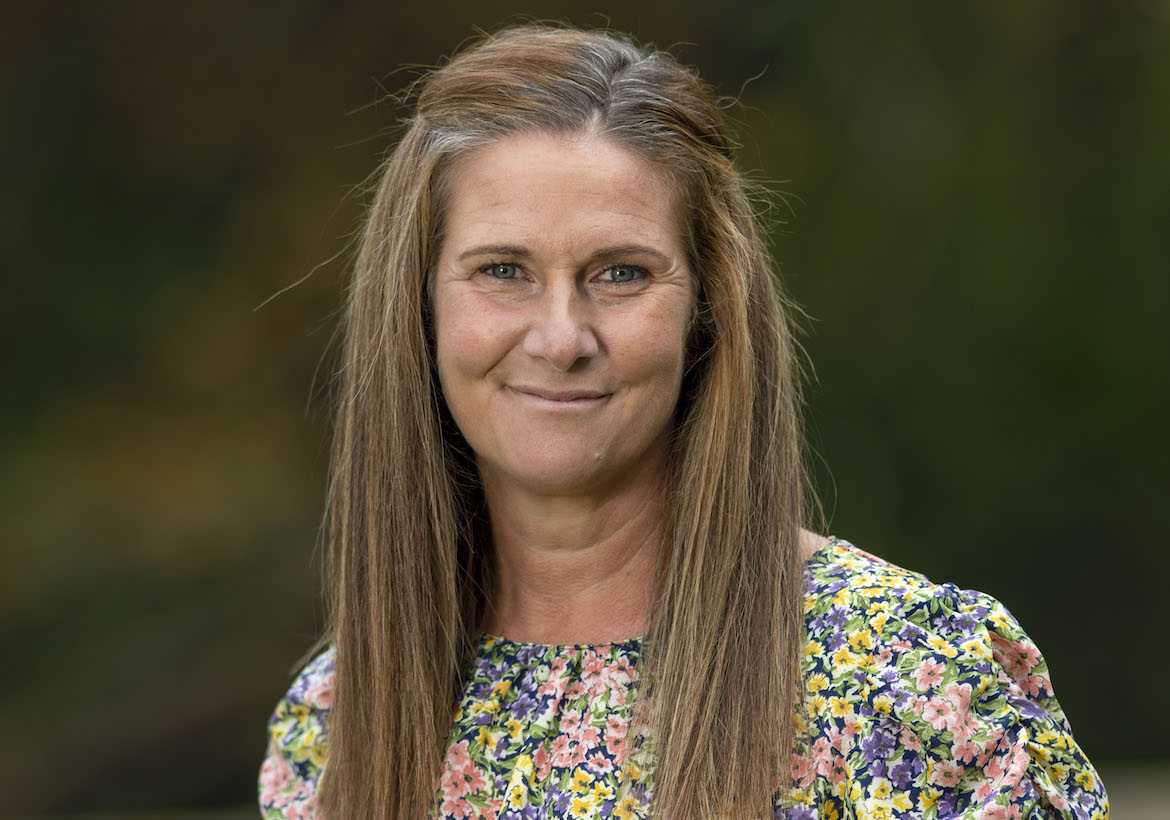 After the unimaginable tragedy of losing her son and husband within five days, Rhian set up a groundbreaking charity to help others through their own grief.

In February 2012, Rhian was playing with her one-year-old son George while her husband Paul was downstairs making a cup of tea. Baby George suffered a sudden seizure. The couple frantically called 999 and George was rushed to hospital by ambulance. But despite the best efforts of staff at the Royal Glamorgan Hospital, he passed away shortly after arriving.
It was later discovered he had been suffering from bronchial pneumonia and Type A
Influenza. Rhian recalled: “We were given a booklet, escorted back down to A&E and then out into the night. Our whole world had been turned on its head and we were just left. Paul was struggling and blamed himself. He kept saying that he was his daddy and he should have saved him.”
Unable to cope with the loss of his son, and suffering from post-traumatic stress disorder, five days later Paul, 33, took his own life. Rhian could barely function for months. The turning point came when she launched 2 Wish Upon A Star, to support others suffering from the sudden loss of a child or young person, giving them the help she and Paul never had.
It is now working with almost every accident and emergency unit in Wales and operates family rooms in hospitals, to provide a private place of comfort and support after sudden bereavement. It also works with police forces, offers counselling and support to those who have lost someone suddenly, and those who have witnessed a sudden death, and helps hundreds of people every year.
Rhian was delighted to be recognised with a Pride of Britain award. “To receive this award now, when there are so many people out there doing incredible things, is very special. It is still hard to believe that just eight years ago there was not any kind of support for families like us. Had there been, I believe Paul would still be here now.
“We remember George and talk about him all the time. I haven’t moved on, but I have managed to move forwards.”
Rhian was surprised with her award in a hotel restaurant by Hollywood actor Michael Sheen, who was disguised as a waiter.
She said: “He had a mask on and was spilling drinks everywhere. I thought it quite odd. So did my children Holly, 12, and Isaac, 11. I looked closer and suddenly I saw it was Michael Sheen. To say I was shocked is an understatement.”