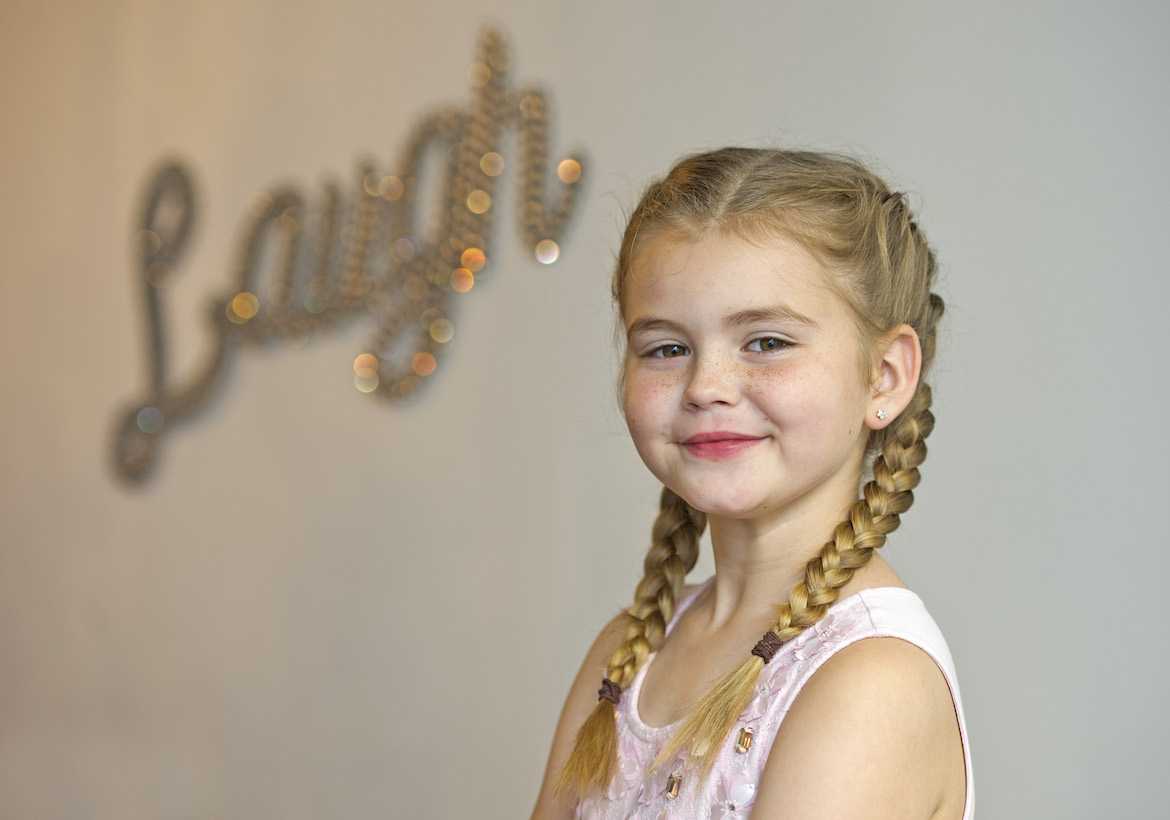 Jaydee-Lee is a bright and bubbly seven-year-old who loves learning.
So when Wales and West Utilities visited her school to give a lesson on gas safety, she came home excited about what she’d learned that day.
Three weeks later, Jaydee-Lee went to bed as usual but woke in the middle of the night to find her younger brother acting strangely.
Laylan, four, was disoriented and saying there was someone at the bottom of his bed.
Mum Lindy thought he was just sleepwalking but Jaydee-Lee had learned about the symptoms of carbon monoxide poisoning, and a few seconds later, she noticed the flickering of a red light.
Mum Lindy says: “She said: ‘Mam, what’s that light?’.”
The light on the family’s carbon monoxide detector had turned from green to red, but with no alarm sounding, Lindy would not have noticed.
“I was panicking because there was no noise,” she says.
Jaydee-Lee took control of the situation and even remembered the gas emergency number – 0800 111 999 – for her mum to dial.
The family were told to open all the windows and doors, and go downstairs until emergency engineer Sean Ward came to help.
Lindy adds: “Jaydee-Lee was sat in the kitchen telling the engineer all about the different types of flames.”
Sean, who was impressed by Jaydee-Lee’s knowledge, said: “She should be commended.
“From speaking to her that night, it was clear that she took in such a lot of vital information from the gas safety lesson, which is fantastic.”
Without Jaydee-Lee’s quick thinking, her family would have been among the 50 people killed by carbon monoxide poisoning in the UK this year.
“You hear so many bad stories with carbon monoxide, and they say it’s a silent killer,” Lindy says.
“I couldn’t be prouder of Jaydee-Lee – she saved our lives. From being involved in a simple lesson on gas safety, she knew exactly what to look for.
“Looking back, without this lesson, I genuinely don’t think we’d still be alive. She’s our little hero.