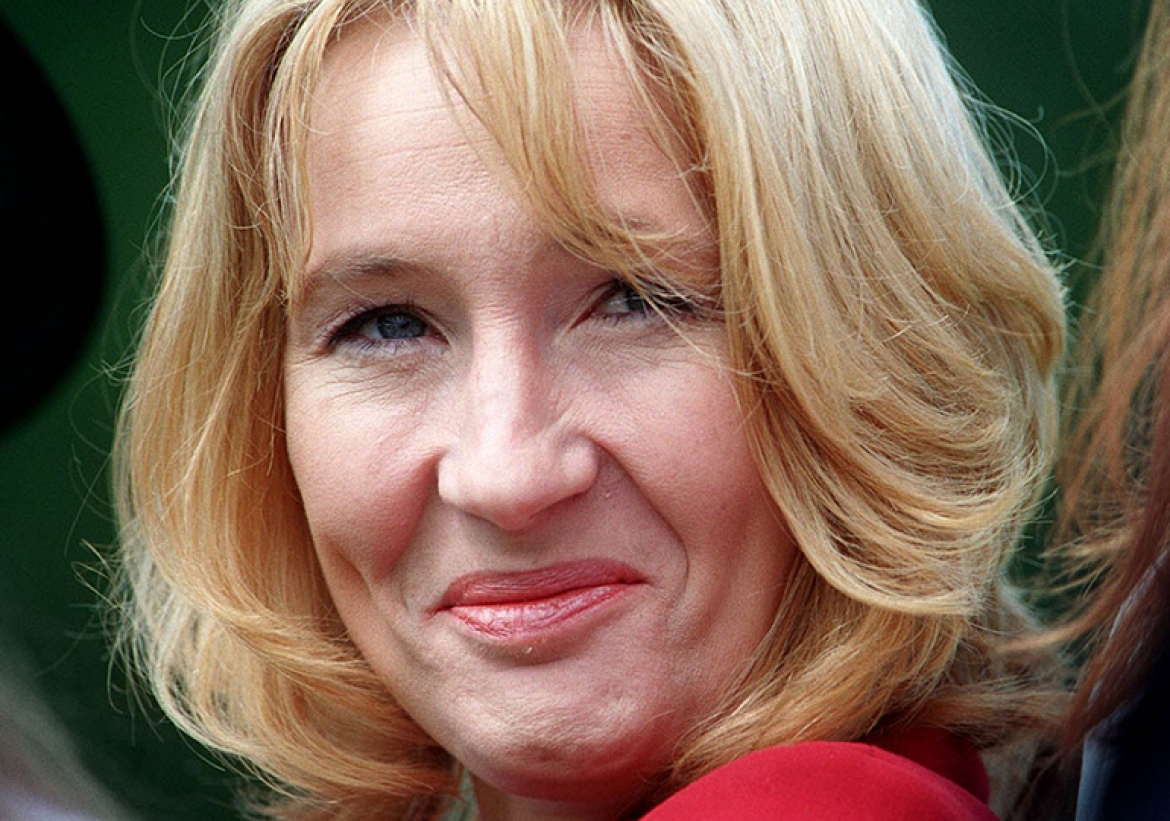 Twelve years ago, a woman sitting in an Edinburgh coffee shop could be seen scribbling in a notebook, creating the life of schoolboy wizard Harry Potter.  Back then, Joanne Kathleen Rowling was a single parent living on benefits.

But now she is one of the most popular modern-day authors and her writing has inspired millions of children across the globe. Harry Potter has become one of Britain's best-loved characters - with more than 350 million books sold, not to mention the five hit movies with the final two instalments to come.

But the mum-of-three is responsible for a lot more than writing fantastic children's literature - she has inspired a new generation of avid readers. And she has encouraged a whole host of wannabe writers to put pen to paper.

Potter has dominated the landscape in reading, writing, publishing and film-making for almost a decade. The books are distributed in more than 200 territories and translated into 65 languages, while the movies have broken box office records.

Jo, 42, grew up in Chepstow, Gwent, and left for Exeter University where she earned a French and Classics degree. As a postgraduate she moved to London to work at Amnesty International, doing research into human rights abuses.

Jo came up with the idea for the Harry Potter series during a train journey from Manchester to London in 1990. Over the next five years, she outlined the plots for each book and began writing the first novel. She later moved to Edinburgh where Harry Potter And The Philosopher's Stone was eventually completed in 1996, and published the following year. Since then, Jo has received a string of gongs, including author of the year at the 1999 British Book

Awards and the WH Smith Fiction Award in 2004. She was given an OBE for services to children's literature in June 2000 and has several honorary degrees.

Despite a full-time writing schedule and the demands of three young children, Jo is also president of the charity One Parent Families, the patron of The Multiple Sclerosis Society Scotland and co-founder of the Children's High Level Group, helping young people in care. But, ultimately, it is Jo's magical world of Harry Potter that has won the hearts of the nation.
When the last in the series, Harry Potter And The Deathly Hallows, went on sale in July, it became the fastest-selling book in history. "Finishing Harry

Potter was the most remarkable feeling I've ever had," says Jo. "I felt euphoria, but when I finished one chapter near the end I absolutely howled." As for life after Potter, she says, "The idea of just wandering off to a cafe with a notebook and writing, and seeing where that takes me, is just bliss."