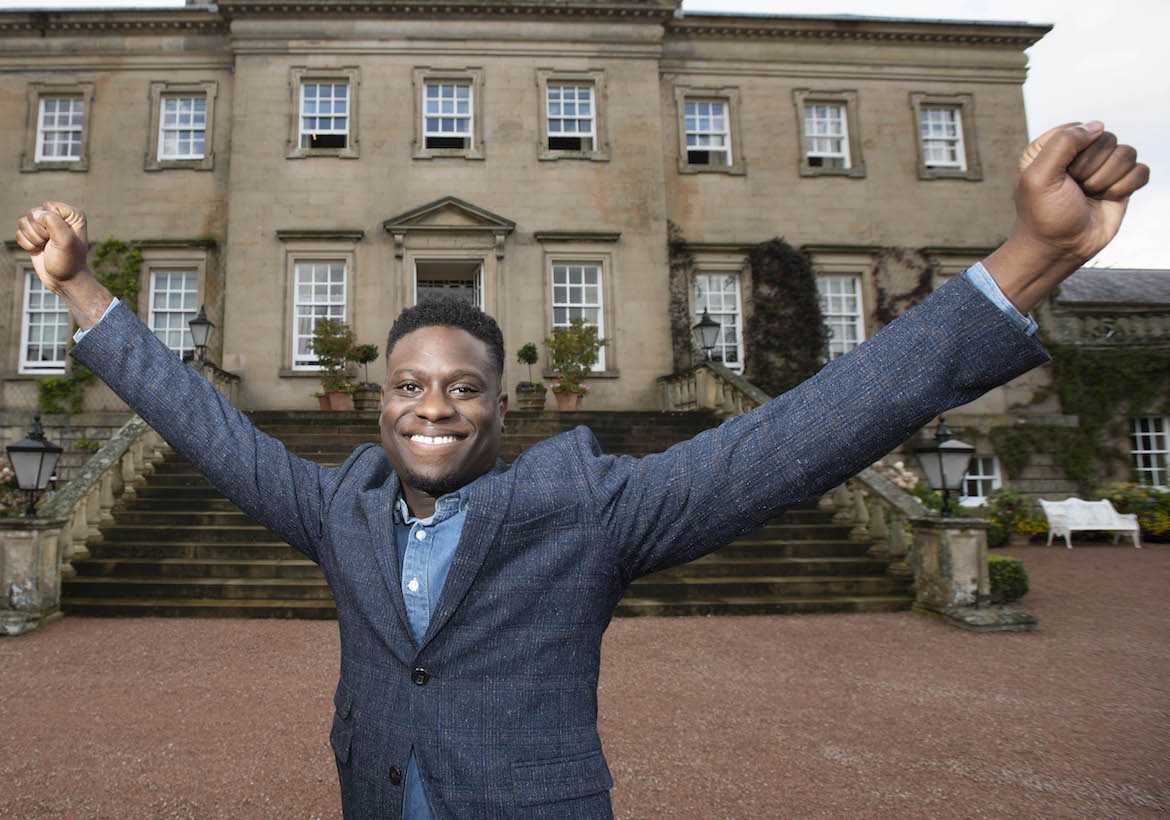 When Hezron Brown was five, he fell into a bath of boiling hot water. The right side of his body was severely burned and, despite months of skin grafts in Birmingham Children’s Hospital, he was still badly scarred.
It led to bullying from other children and Hezron resorted to violence as a coping mechanism.
He says: “At school, the kids couldn’t understand why I looked different. They called me names and I developed bad anger problems. I started fighting and I got kicked out of school when I was eight.”
After being expelled from two primary and secondary schools, his mother could no longer cope and asked him to leave the family home. He was 13.
He initially lived with his older sister but by 15, he was living on the streets. “I was all alone and feeling suicidal,” he says. “There was no-one looking out for me.”
Social services eventually secured him a flat and he got a place at college, but he was soon drawn into gang life by the sense of belonging it offered him.
He recalls: “I knew gang culture was wrong but I had been on my own for so long, it was like a family to me. I’ve had guys try and stab me, guns to my head but it wasn’t until I was looking at up to 10 years in prison that I realised I needed to get out.”
Facing a long sentence for robbery, Hezron, now 29, was given a second chance by the judge, who did not jail him. He left court determined to change his life. He went back into education and enrolled in as many courses as he could.
A friend directed him towards The Prince’s Trust Get Started with Theatre, a week-long programme at Birmingham Rep. After impressing bosses with his attitude and work ethic, he was offered a job at the theatre when the course finished.
With his own life back on track, he turned his attention to helping others. Over the past seven years he has told his story to thousands of youngsters to help steer them away from gangs, drugs and violence.
He says: “I go into schools, universities and pupil referral units and talk to young people. I tell them about my journey. It is so important for them to listen to someone they can relate to. I tell them that I may not be a professional but I know what I am talking about, because I have lived it. That earns me respect.”
He has also mentored hundreds of young people, and works with the National Citizen Service helping young people with social integration, and he is a national campaigner and Prince’s Trust Ambassador.
He says: “I can’t comprehend how much my life has changed since getting involved with The Prince’s Trust. I’d never want to go back to my life before. Now I have three beautiful children, and a great career. I’m finally in a happy place.”