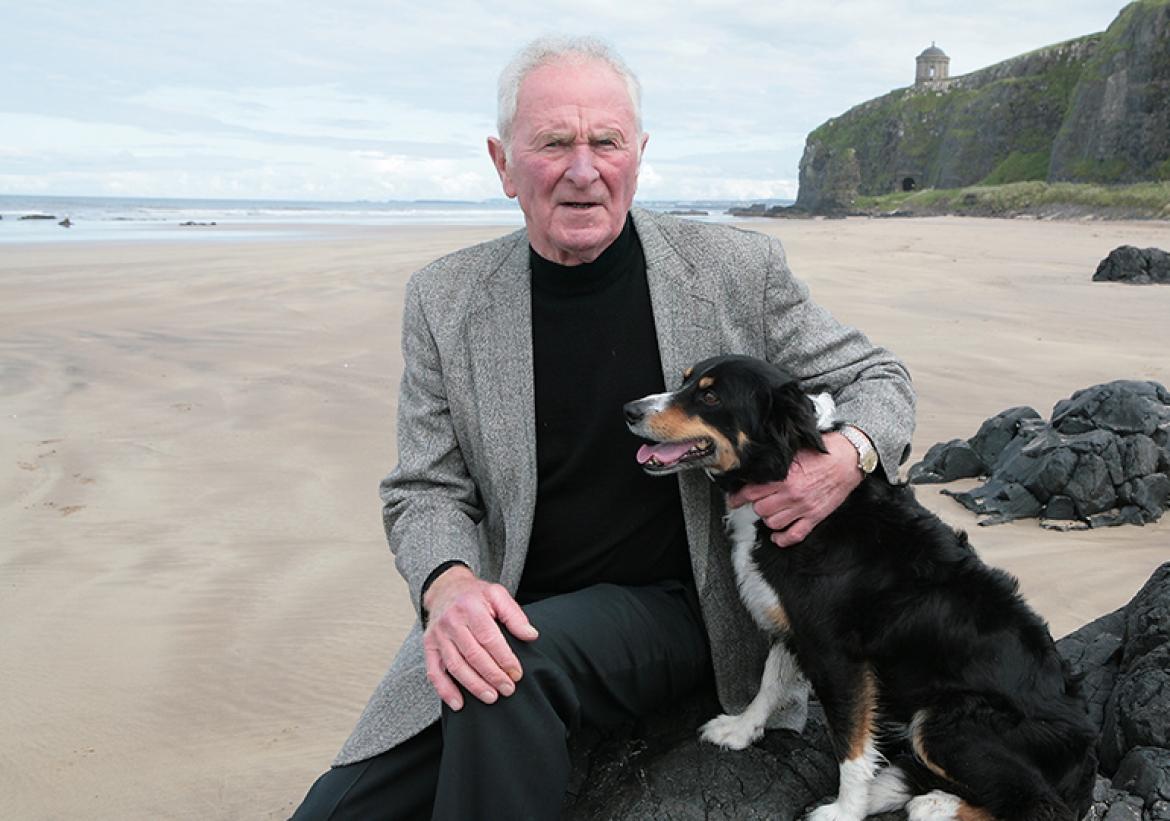 Harry Gregg has long insisted on being remembered as one of the best goalkeepers in the world, not as a hero.

But in the midst of the wreckage from the Munich air disaster, which took the lives of many of his Manchester United teammates, he cemented his place in history.

Among those he saved were United legends Bobby Charlton and Dennis Viollet, as well as 23-year-old Vera Lukic, the pregnant wife of a Yugoslavian diplomat, and her 22-month-old daughter, Vesna.

On February 6, 1958, the Manchester United football team – known as the Busby Babes – were on the return journey from a triumphant victory against the Yugoslavian team Red Star Belgrade, a win that saw them qualify for the semi-finals of the European Cup.

Their scheduled flight included a fuel stop in Munich. At 2.20pm, an hour after its arrival, the plane was cleared for take off, but twice it made its way down the slush-covered runway only for both attempts to be aborted.

On the third try, British European Airways Flight 609 hit the perimeter fence, slamming into an unoccupied house and a fuel shed which exploded. In all, eight Manchester United footballers were among the 23 passengers and crew killed in one of the blackest moments in British sporting history. There were 21 survivors, including the manager Matt Busby. Some of the team were so badly injured that they never played again.

"At first I thought I was dead," Harry, 75, recalls. "It was a scene of utter devastation and carnage. But amidst the chaos I heard a child cry which brought me back to reality.

"There were people running from the wreckage which was burning all around us, but I knew people were alive in there."
Northern Ireland international Harry clambered back through the burning plane in a desperate search for survivors. And it was among the devastation that the man who only a few months later was named the top goalkeeper during the 1958 World Cup, made his greatest saves.

"The captain of the plane shouted at me to run as it was about to blow," Harry recalls of that fateful day. "I turned and shouted at them to come back, but they just kept on running."

As he made his way through the wreckage, Harry dragged several injured players to safety.

"He'll always be remembered for what he did at Munich," says Sir Bobby Charlton of Harry. "But on top of that he was a really great goalkeeper." Harry adds, "My closure will never be any different until my time is up. I've never been one to look for medals – my life was about football. And if someone says I was the best goalkeeper in the world and represented my country at every level, I'll stand up and be proud of that."