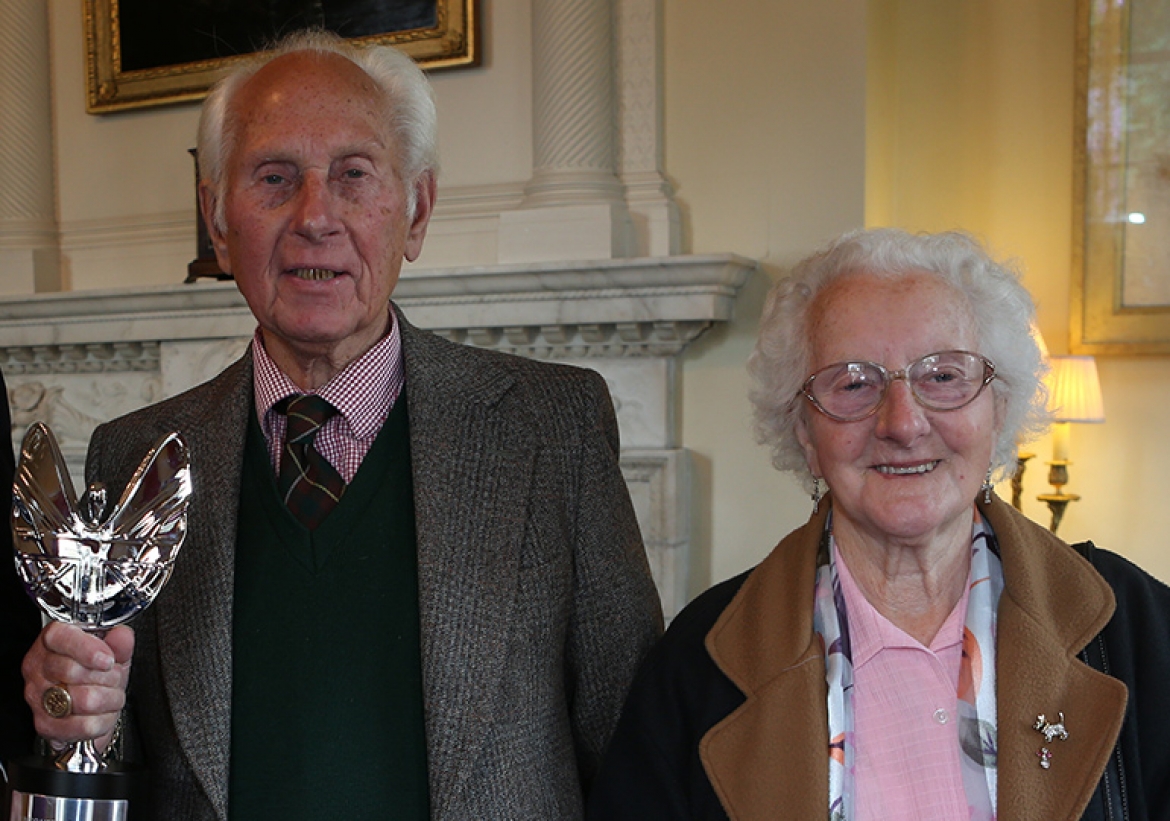 Most couples celebrating their 60th wedding anniversary would mark the occasion with a family party or dinner in a nice restaurant.

Not Flo and Jim Essex. They laid on a bed of nails to raise ­thousands of pounds for a special care baby unit.

They have raced down hills in shopping trolleys, jumped through burning hoops and abseiled down an eight-storey hospital tower, all in aid of good causes.

Local and national charities, including Yeovil District Hospital, St Margaret’s Hospice, Great Ormond Street Children’s Hospital, the PDSA, and a donkey sanctuary, have all been helped by the pensioners from Yeovil, Somerset.

Most recently they’ve scaled a 25ft climbing wall, despite Flo’s fear of heights, and competed in triathlons.

And earlier this year they handed over £1,000 they had saved for a coach holiday to help pay for a baby heart monitor at Yeovil Hospital.

When the couple were jointly honoured with MBEs in 2006 Flo was shocked that people thought they would stop fundraising.

“We don’t do it for recognition,” she says. “We do it to make the lives of sick people that bit better.”