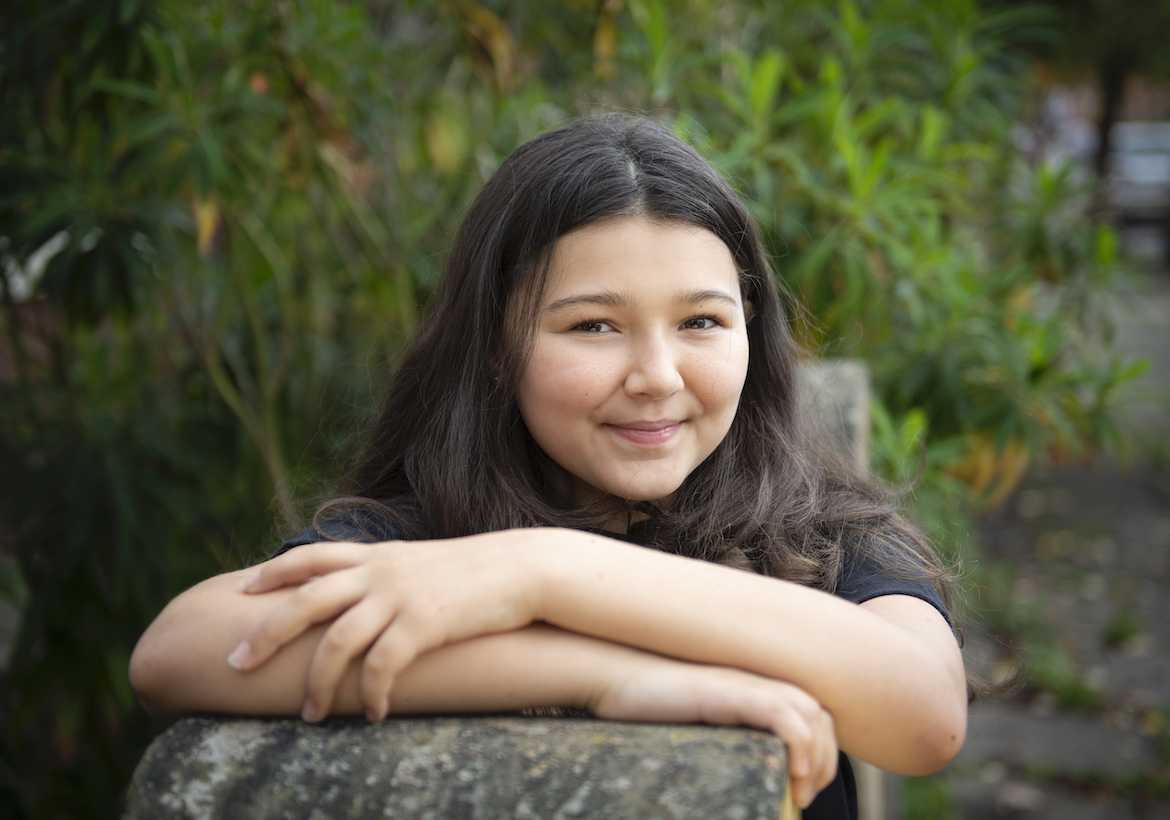 Schoolgirl leukaemia patient and her family were inspired to provide meals, support and comfort to the families of other seriously-ill children.

Emmie, 11, was taken ill after returning from a family holiday in 2017 and diagnosed with leukaemia. She spent a total of 100 days and nights at Royal Manchester Children’s Hospital and has received two and a half years of treatment for Acute Lymphoblastic Leukaemia. She was able to finally ring the bell to mark the end of her treatment in December 2019.
While in hospital, Emmie saw how patients’ families struggled with being away from home at the most stressful time of their lives. As Emmie underwent treatment, her parents, Eve, 42, and Stephen, 45, were lucky enough to receive home-cooked meals from grandmother Jacqueline and friends. Stuck in her hospital bed, Emmie noticed how other parents existed on snacks and fizzy drinks.
That was when she came up with the idea of making wholesome, home-cooked meals for the families of other patients.
“We live locally, so people were able to drop food parcels over for my mum and dad,” says Emmie. “But not everyone has that luxury, many families come from really far away and are by their children’s bedside all day and night. They just basically survive as all they want to do is to be with their child.
“What I wanted to do was offer food served with love.”
In June 2018, she started Emmie’s Kitchen at the Ronald McDonald House next to Royal Manchester Children's Hospital which supports families with children in the hospital.
Emmie’s Kitchen is open to all parents with a child staying at the hospital.
Since starting, Emmie’s Kitchen has served more than 3,500 people and has gone on to become a registered charity.
"It was all Emmie's idea," says her mum Eve, who works for a local authority in Manchester. "The idea of the kitchen is so much more than just providing a meal. It is about providing support, and a place for parents to meet, chat and share what they are going through. We see it as food for the soul.”
A network of friends and family including Emmie's brother Billy, 15, and grandmother Jacqueline - plus a small army of volunteers, prepare dishes, such as leek and potato soup followed by a choice of chicken curry, pasta salad or quiche, with fresh fruit or a chocolate brownie for dessert.
"Emmie serves at tables, slices bread and chats with the families," says Eve. "Many people ask to meet her, the girl behind this brilliant idea, and she talks openly about her illness. She takes it all in her stride."
Emmie, who was surprised with her award by England footballer Marcus Rashford, Pride of Britain’s Ashley Banjo and his brother and fellow Diversity star Jordan, added: “I am so proud to win this award. We can all do more, that is my message.”