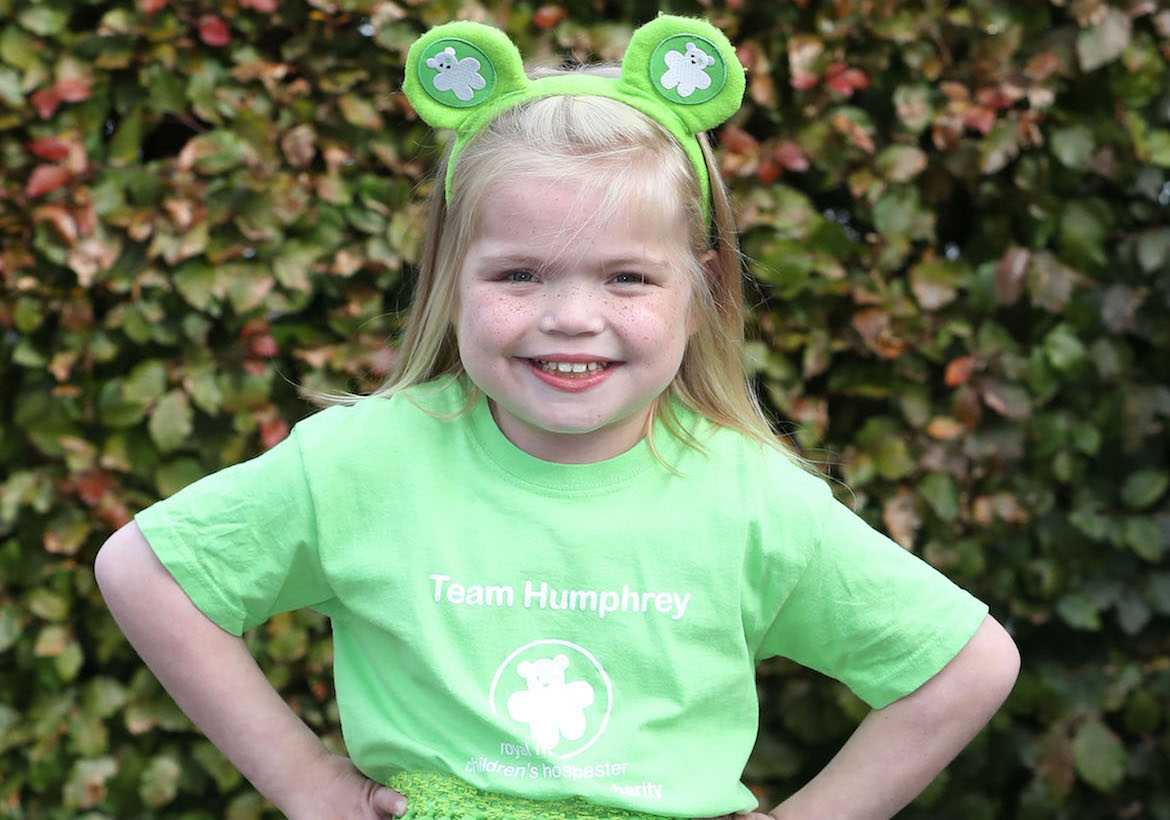 Ella Chadwick’s favourite song is Don’t Stop Believing from the musical Glee. She loves nothing more than dressing up like a Disney princess and belting it out.
It’s a fitting power ballad for a brave little girl who has faced more challenges in life than most.
Ella, 11, was born with congenital nephrotic syndrome, a rare kidney disease, and has spent much of her life in hospital. She’s had six years of dialysis, 40 operations and suffered several strokes. In 2010, she had a kidney transplant from dad Martin, but after she developed a dangerous blood clot, it had to be removed. In 2014, she received a kidney from her grandmother. But she suffers from diabetes and limited mobility, and is dependent on a walking frame and a wheelchair.
Despite her struggles, she has a generous heart, infectious positivity and a zest for life, raising thousands for charity and putting smiles on poorly children’s faces.
Her mum, Karen, 37, says: “In hospital, Ella would get so worried when she saw kids crying. She’d go over and start singing to them, draw them a picture or get them a toy to try to make them happy – despite being connected to a drip or having to bum-shuffle around.”
One summer, Ella made 250 sparkly get well soon cards for kids on the ward with a note saying: “Hope I made you smile. Love Ella.”
In 2015, after Ella’s second transplant, Royal Manchester Children’s Hospital nominated her as a race-starter for the Mini Great Manchester Run. But, amazingly, Ella went one step further and announced she wanted to take part in the 1.5km fundraising race.
“It was extraordinary,” laughs Karen. “We’re not an athletic family, and Ella would need a walking frame to get around, but she was adamant she would do it!”
Ella wore a bright green tutu, a green T-shirt and a pair of hospital mascot Humphrey Bear fluffy green ears and completed the course beaming from ear to ear.
Ella did another race the following year, abandoning her walker to wobble across the finishing line just months after taking her first steps. “It was such a special moment,” says Karen.
To mark her tenth birthday, she set herself the challenge of running 10km of races in a year, and achieved her goal this summer. Along with fun days and cake sales, Ella has raised £5,000 for the hospital.
“Ella has the most amazing spirit,” says Karen. “I’m so proud of her.”
Jessica Ruth, events manager at Royal Manchester Children’s Hospital Charity, adds: “Everyone who meets Ella is blown away by her positivity and courage.”

Ella has the most amazing spirit. I’m so proud of her.Ella's mum Karen