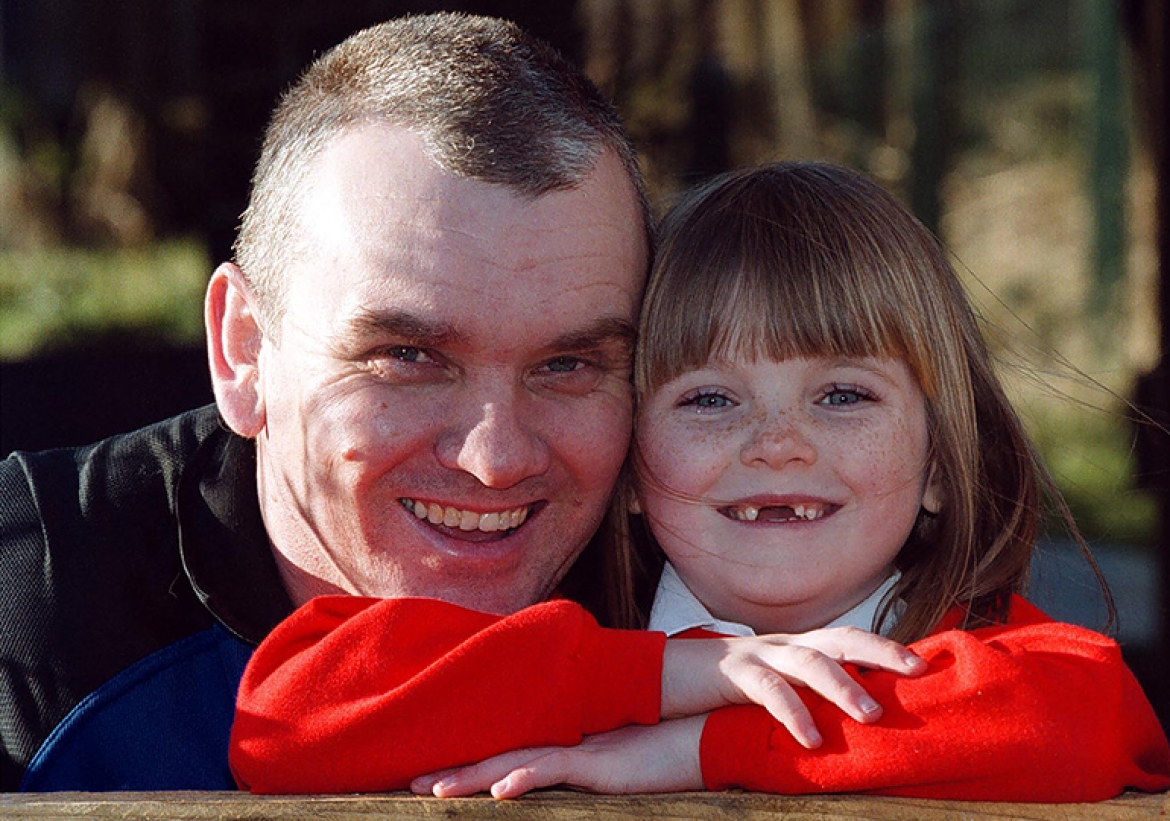 Charlotte Carter showed courage and initiative beyond her years when she found her dad John drowning in the bath after he fell into a diabetic coma.

Charlotte, aged just five, was alone at home when she realised something was wrong. Her dad had been away for ages after saying he was just going to have a bath.

She went upstairs and found him unconscious in the tub and in danger of drowning. Charlotte was not strong enough to lift his head out of the water so she did the next best thing - and pulled out the bath-plug to drain the water away.

Then, realising that an open window which she couldn't reach was making her dad cold, she wrapped him in a towel.

But the danger was far from over. John had slumped into a coma because his blood-sugar level had fallen too low. He was close to death.

Again Charlotte didn't panic. Nobody had ever told her what to do if this happened but she remembered that mum Lorraine gave John something sweet whenever he "felt funny." She ran to the kitchen, grabbed a chocolate biscuit and pushed it into John's mouth.

Then she wrapped herself in a towel and cuddled up to her dad to keep him warm until help arrived. Her lonely vigil lasted an hour and a half.

When her older sister Laura arrived home, Charlotte explained what had happened and Laura ran to fetch their mum from a neighbour's house. Lorraine dashed home to find crying Charlotte still clinging to her unconscious dad.

Lorraine gave John a glucose injection and ten minutes later he came round. John, of Trimdon, Co Durham, says, "There can't be many fathers who can say they owe their lives to their five-year-old daughter."