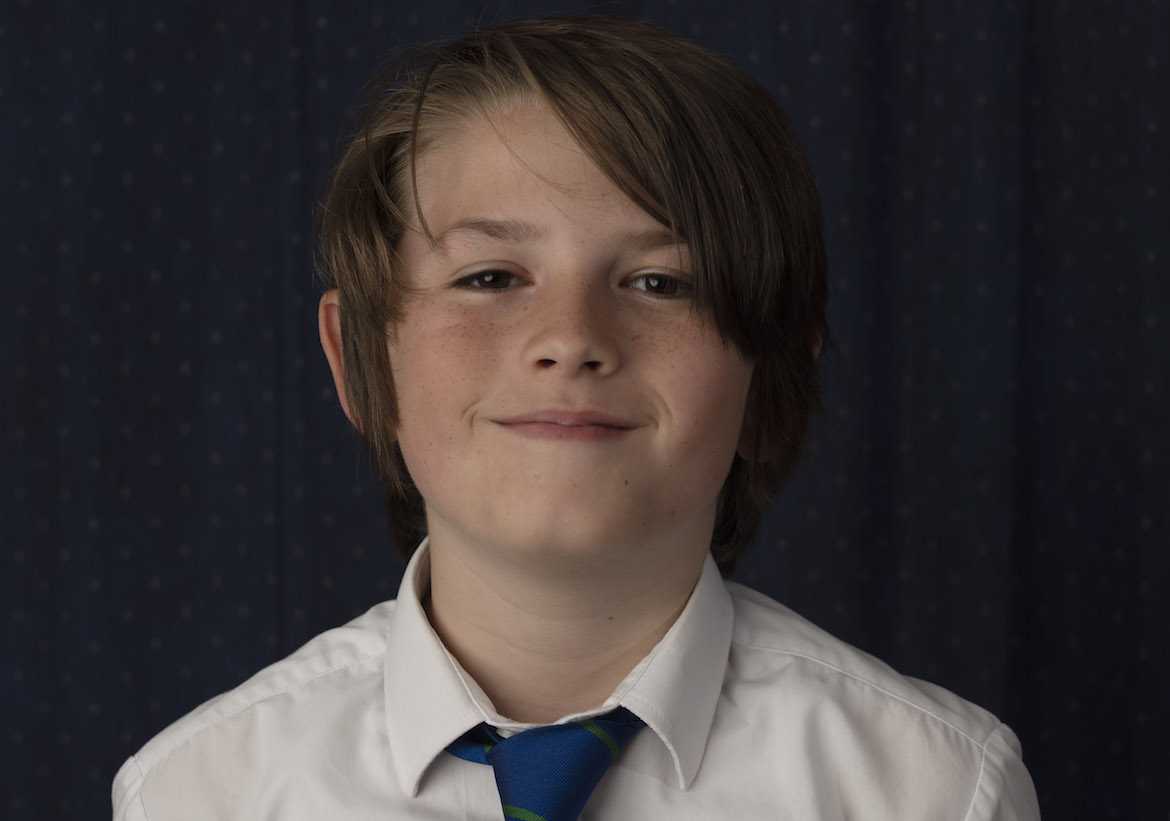 Hero schoolboy steered car across dual carriageway, after his mum collapsed at the wheel at 65mph

Ben’s mum Lauren was driving him home from school last December. The 30-minute journey had started like any other with Ben chatting happily about his day and talking about Christmas and the holidays.
They were just five minutes from home, driving along the A120 near Colchester, Essex, when a song that Ben, then eight, liked came on the radio. “Ben said, ‘I like this song, can you turn it up?’ and that’s the last thing I remember,” says Lauren, 28.
With the car travelling at 65mph, Lauren began staring into space and was unresponsive to Ben’s questions about their festive plans.
At first he thought she was messing around, but when the car began to swerve into the right-hand lane, he knew something was wrong. He started waving his hands in front of Lauren’s face and asking: “Mum, what are you doing?”
The car swerved across both lanes of the dual carriageway before hitting the central reservation.
Lauren had by now started shaking and her muscles tensed causing her foot to push down on the accelerator.
The car began to speed up as it scraped along the central barrier. Faced with this terrifying situation, Ben took control. He undid his seatbelt and grabbed the wheel. He steered the car back across the two lanes and onto the grass verge where it eventually stalled and came to a stop. Ben had even managed to put the hazard lights on to warn other drivers.
Lauren was now slumped over the steering wheel, and Ben feared his mum had died.
He got out of the car and approached a driver, which had stopped after seeing what had happened.
Despite his shock, Ben said calmly: “Please can you save my mummy?” before explaining the situation and giving their names and address.
Lauren, who regained consciousness after five to 10 minutes, had never had a seizure before, and had to be told what had happened by Ben. She was taken to hospital and made a full recovery.
Asked where he got the remarkable confidence to take control of the car, Ben, now nine, credited his love of playing racing games on his Playstation 4.
Lauren says, “I’ve never had a seizure before so there’s no way he would have known what to do in that situation. I’m so proud of Ben and amazed.“