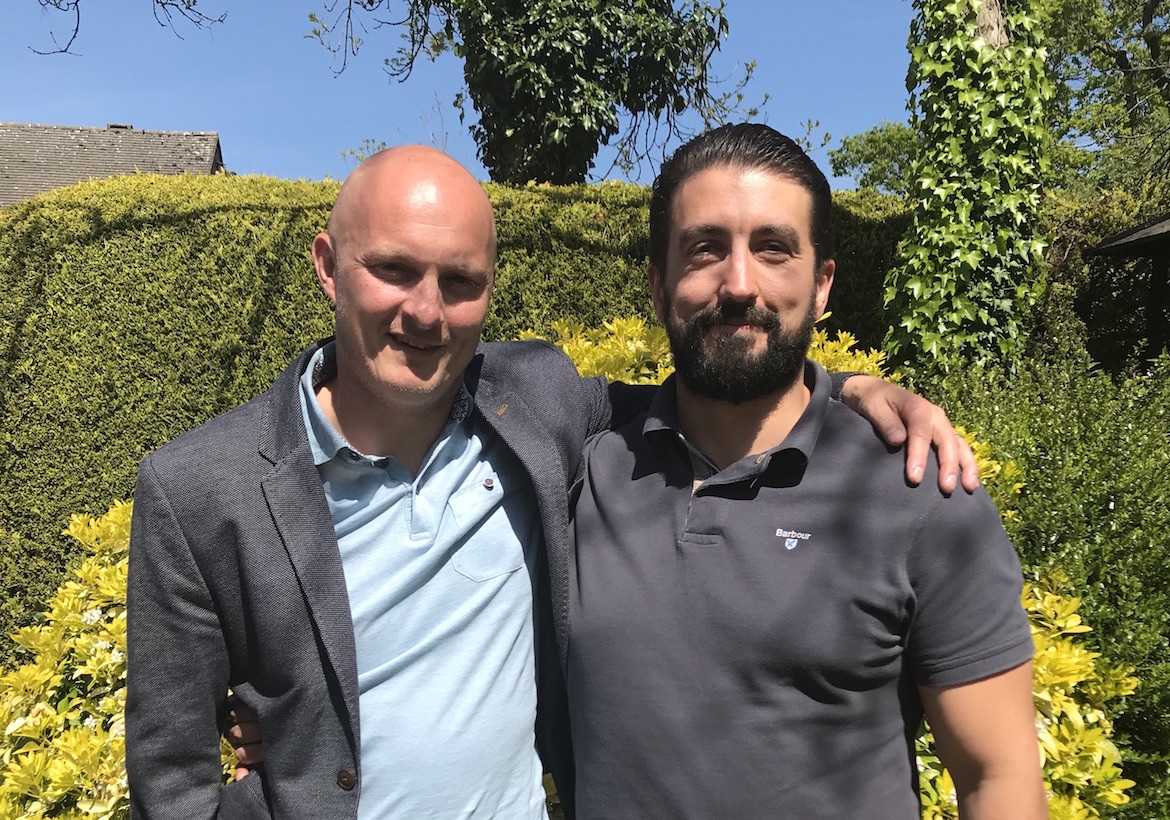 Dan Nicholson was driving home with his son Giacomo, 15, in May last year when a light aircraft plummeted to the ground just 200 yards in front of them.
The plane had suffered engine problems shortly after take off, hit power lines and crashed into the central reservation of the A40 in Abergavenny.
With no thought for his own safety, Dan, 46, leapt from his car and ran towards the burning wreckage. Trapped inside were teenage brother and sister Jack Moore and Billie Manley, and their uncle, the pilot Stuart Moore.
Dan recalls: “I was travelling at 70 miles an hour when the plane crashed. It was so surreal – things like this only happen in films. I slammed on the brakes and swore. I stopped the car and jumped out. I think I was acting on pure adrenaline – instinct took over.
“The plane was upside down and flames were coming out. I could hear screaming so I climbed under the wing. You could feel the heat and smoke.”
Dan tried to smash the front window but could not break the glass. Noticing a crack in the rear window he began to kick at it; at the same time he could see Billie was also kicking from the inside.
Eventually the window smashed and Dan pulled Billie, 16, from the smoke-filled cabin. At that point Joel Snarr, a former army officer, ran from his car to help. Joel, 35, helped Dan get Jack, 19, out the wreckage.
And then Joel grabbed the pilot by the arms and pulled him free.
Dan says: “Joel arrived at just the right time. I don’t think I would have been able to get the pilot out – he was quite a big guy. But Joel managed to grab him by the arms and yanked him out just in time. There is no way he would have survived if Joel hadn’t been there.”
Joel had been medically discharged from the army with post traumatic stress disorder that year, after serving in Iraq, Afghanistan and Northern Ireland.
Dan and Joel managed to pull all three from the plane minutes before it was completely engulfed in flames.
Dan adds: “From the moment I dashed out of my car, to the moment the plane exploded can’t have been more than two minutes.
“I would do it all over again. I am so proud we managed to save all three people inside.”