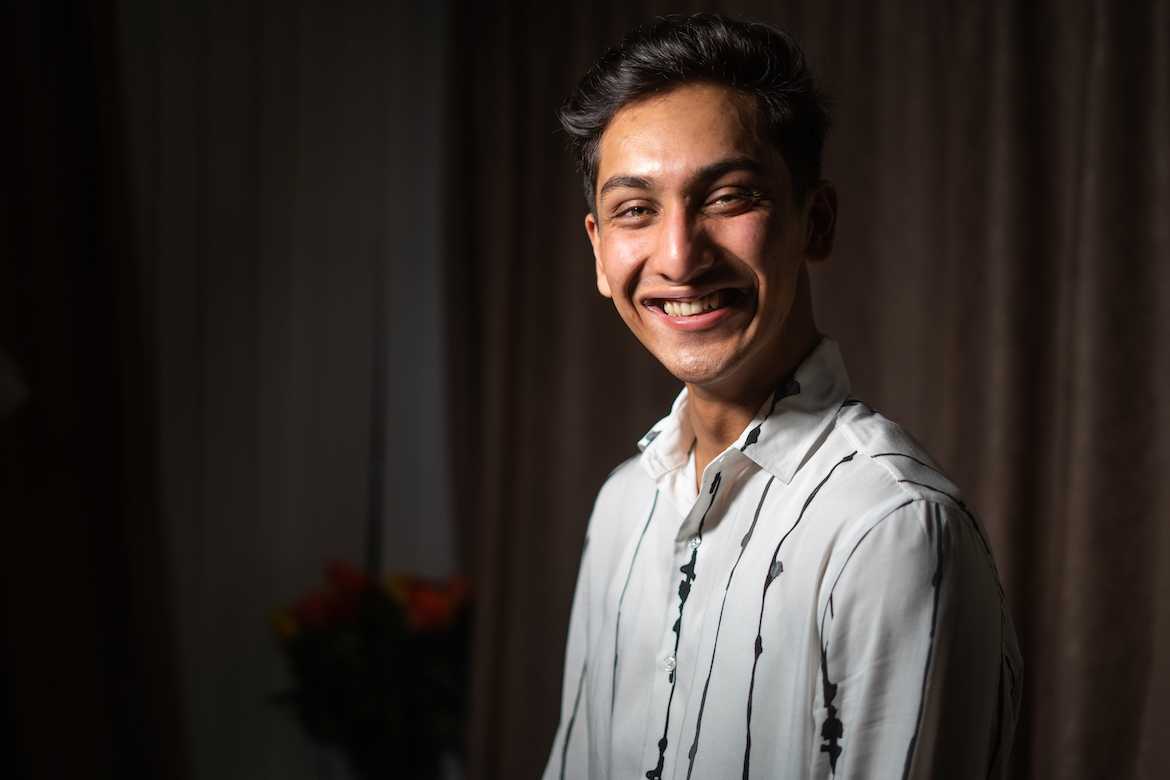 Teenage army cadet saved a man’s life after he had been stabbed twice after confronting a car thief.

Nasim was volunteering at a charity dinner in Small Heath, Birmingham, when he was alerted to an attack in the car park.

The Hall Green army cadet discovered a victim who had been stabbed after confronting a thief who was trying to steal his car. The 16-year-old jumped into action, grabbed a medical kit from the venue and rushed to the victim’s side.

Applying pressure to stem the flow of bleeding, Nasim tended to two 6-inch deep knife wounds. He had to work at speed until the ambulance arrived. Paramedics then drove the victim to hospital for emergency treatment.

Thanks to the Solihull College student’s quick thinking and courage, the victim made a full recovery.

“His courage and first aid skills were crucial in saving a man’s life. Without Nasim’s intervention, the story may have been very different.

“Nasim is a great role model for other young people and is an example to us all.”