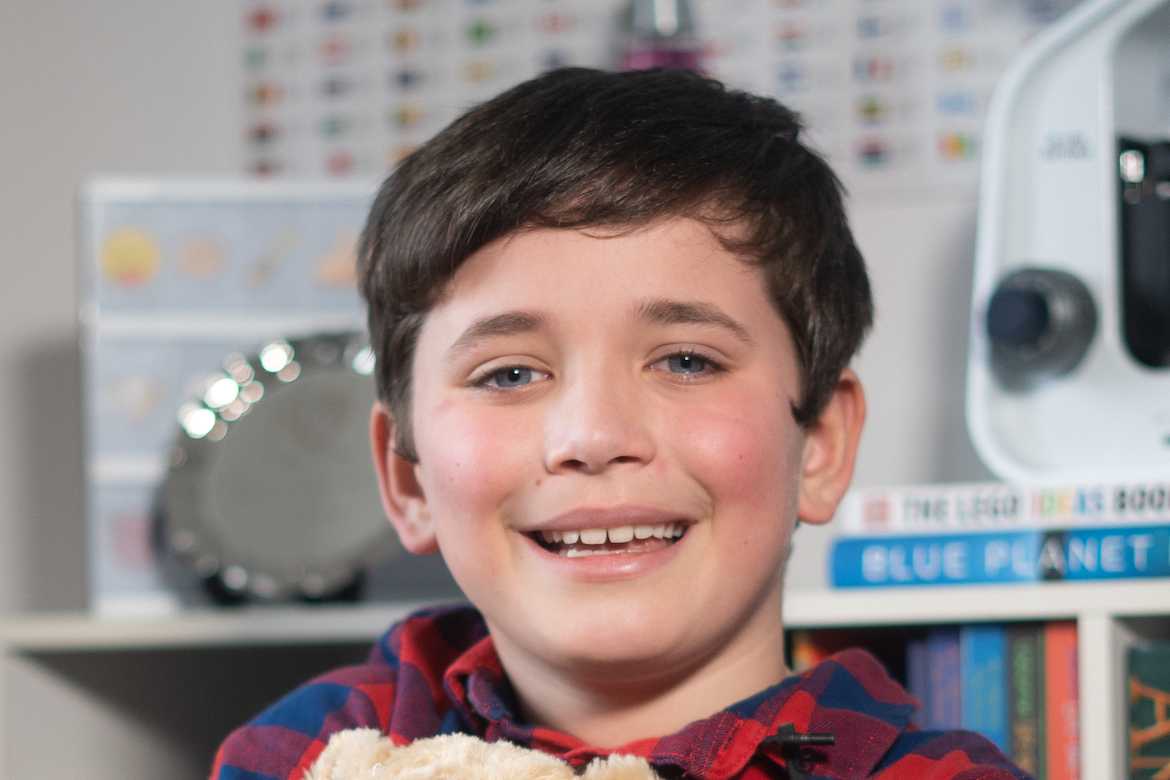 Schoolboy has raised more than £9,000 in memory of his best friend with 12 incredible fundraising challenges in 12 months.

Nate and Tobi Weir had been inseparable since they were babies. So when Tobi fell seriously ill with a rare blood condition that affected his immune system, Nate was determined to support him, visiting him in hospital every week.

During one visit, Nate was inspired by a charity leaflet on a notice board, and decided to raise money. His first venture was selling pictures for 50p, raising £32. He then promised Tobi he would carry out 12 charity challenges in 2019, one for every month his pal had so far spent in hospital.

Nate was halfway through his first “12 in 12” challenge, walking 100 miles last January, when Tobi sadly passed away. Determined to carry on in his friend’s memory, Nate completed the walk. Since then he has scaled the height of The Shard on a climbing wall, trekked up Mount Snowdon, kayaked 5km solo across Lake Rudyard, braved a firewalk and carried out ten random acts of kindness.

Having completed his mission with an obstacle race in December, Nate has raised more than £9,000 for Birmingham Children’s Hospital, which cared for his friend.

Nate said: “I met Tobi when I was one week old and, ever since then, we were always going round each other’s houses, playing Minecraft and having adventures. I’m really glad about how much money I’ve raised for the hospital and for Tobi. He would be saying, ‘come on, you can do it’.”