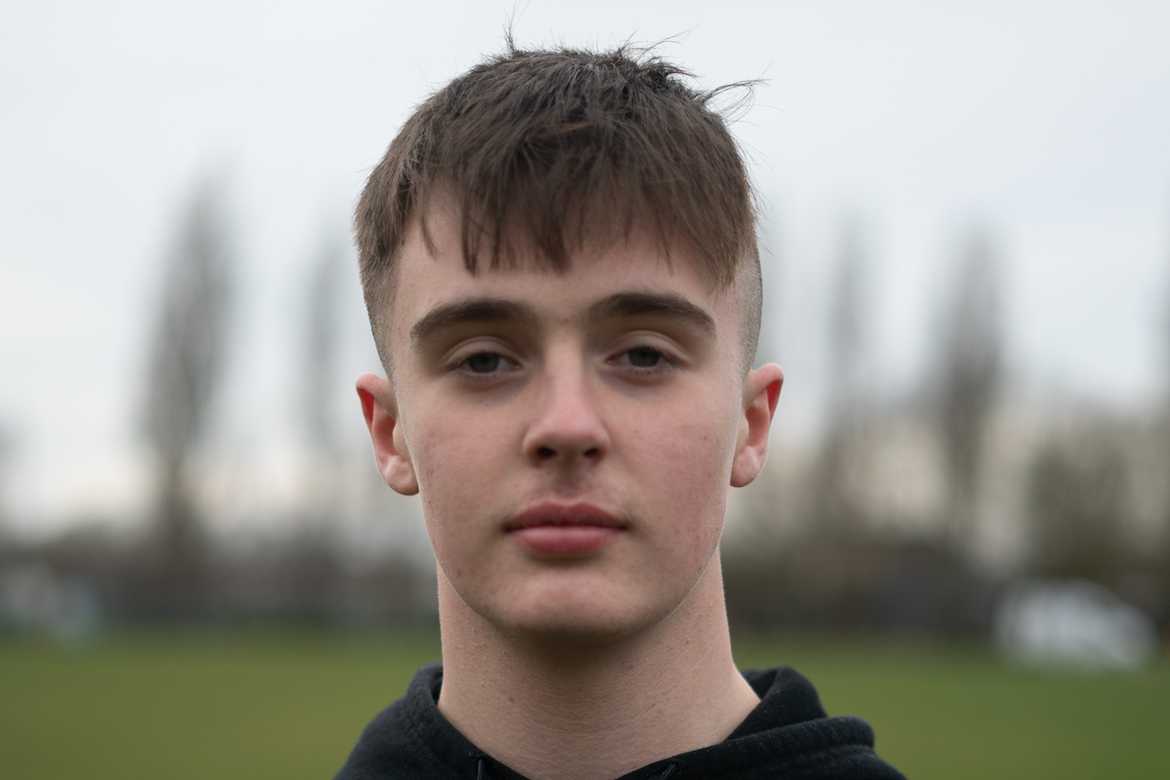 Car crash survivor has raised thousands for Birmingham Children’s Hospital, in memory of his grandfather who died in the accident.

In August 2014, Callum, then nine, and his grandfather were on their way to play golf when a Range Rover collided with their van. Callum’s grandfather was killed, and the schoolboy was left in a coma with a brain injury.

He spent two weeks in intensive care and a further six weeks on the Neurosurgical Ward at Birmingham Children’s Hospital.

Inspired by the care he received, and in memory of his grandfather, Callum decided to take on the Junior and Mini Great Birmingham Run last year, raising £5,600 to help other children at the hospital.

Callum said: “I was so pleased how fast I was. I still have balance issues as a result of the injuries which means running over these distances can be a real challenge.

“Fundraising for the Children’s Hospital gave me the chance to think about the number of people involved in my recovery, including the neurology team, physiotherapists, occupational therapy as well as the speech and language team. Without them I might not be here today. I still have a long way to go, to get back to where I was, but I’m determined to get there.

“As well as raising money, I also wanted to do the run in memory of my Grandad who didn’t survive the accident - he was my hero.”