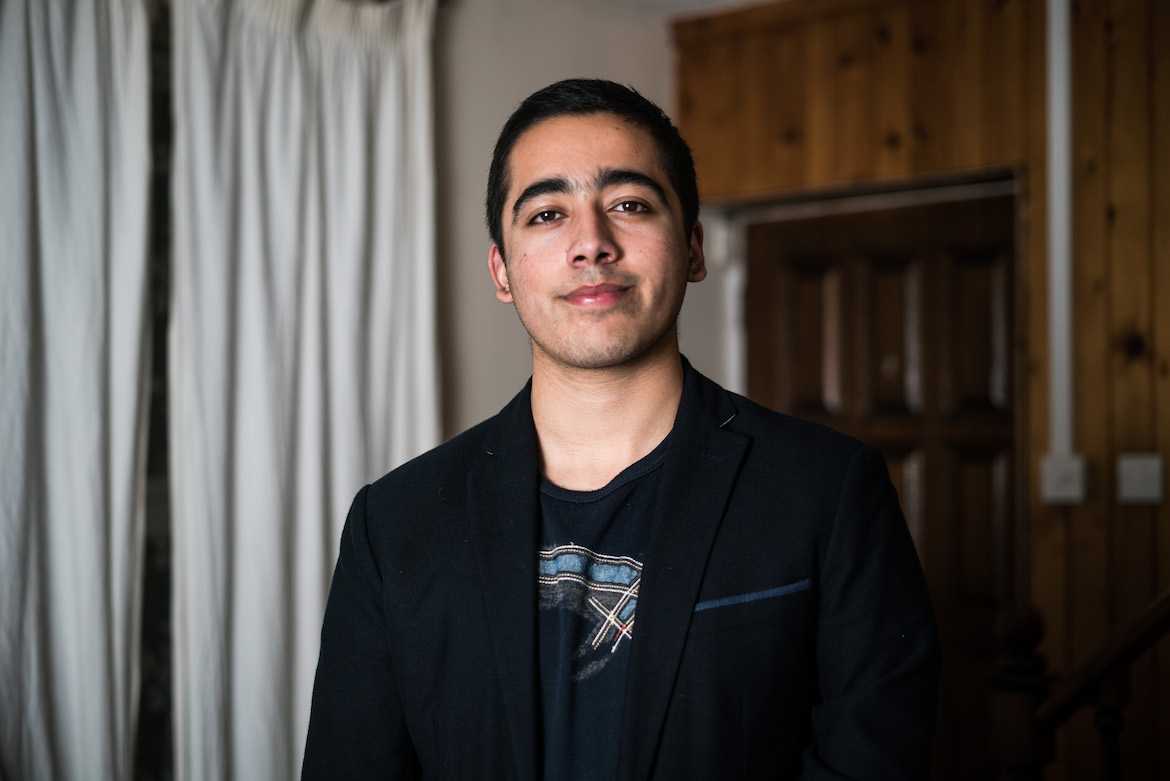 Survived a Taliban terror attack on his school that killed his brother and classmates, and is now using his voice to stop youth radicalisation.

Ahmad was just 14 when he survived a Taliban attack on the Army Public School in Pakistan by "playing dead". His younger brother and 130 of his classmates were slaughtered in the 2014 atrocity, he saw his teachers burned alive and was badly injured himself.

He spent two months in hospital in Peshawar, before being flown to the Queen Elizabeth Hospital in Birmingham, where he has settled with his family.

Now, the brave teenager has turned his horrific experience into something positive by travelling around the West Midlands, giving anti-radicalisation talks in schools.

During the sessions, he tells his story and urges youngsters not to allow themselves to be drawn into extremism. He has also spoken at events organised by the United Nations, imploring communities to unite against this problem.

Despite receiving death threats from terrorists, Ahmad, 18, refuses to be silenced. He has joined forces with the West Midlands Counter Terrorism unit, is working with the Home Office and was recently appointed to the National Counter Extremism Advisory Board.

He said: “When this attack happened, I saw my family and a lot of other families go through trauma – and I thought to myself, what can I do to ensure no one else in future suffers in the same way.

“That is what gave me the motivation to campaign against radicalisation in the UK. I saw it as my duty.”