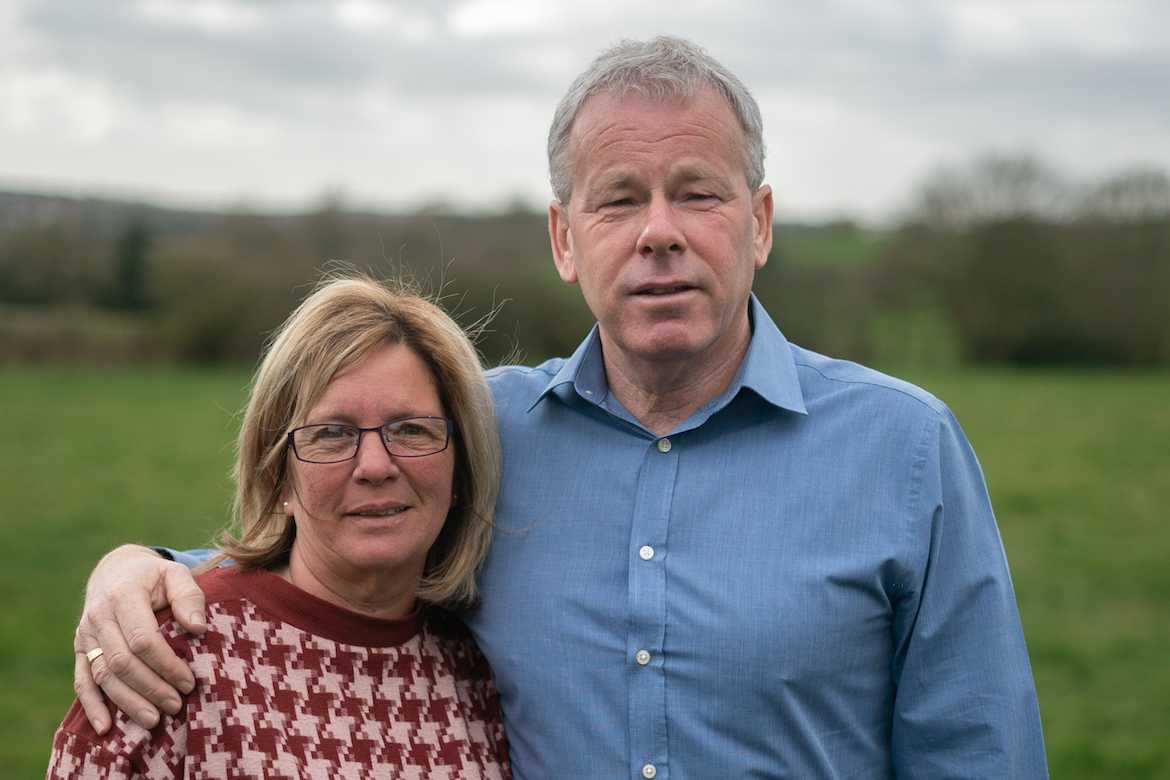 After their son died suddenly, this couple decided to raise funds for the charity Cardiac Risk in the Young, saving many other lives in the process.

When Daniel Hughes, 28, failed to get up for work, his mum Sue presumed he had just overslept. But when she walked into his bedroom to wake him for his shift as a postman, the unimaginable had happened.

A fit and healthy footballer, Dan’s heart had stopped while he slept in March 2015. The family were overcome with grief but determined for good to come out of their son’s death.

Now, thanks to their fundraising in his name, the Hughes family have gone on to save other people’s lives as they fund heart screenings across the Midlands.

Sue and husband David originally intended to organise heart screenings just for Dan's friends and football team. But the family's fundraising snowballed, and they have now raised more than £200,000 for CRY in Dan's memory through events such as cricket and football tournaments. A further £40,000 is pledged by Unite the union in the next two years.

They have also screened 1,200 people for heart conditions, saving one 17-year-old girl's life and diagnosing more than 30 with potentially life-threatening conditions. A further six screening days are booked for 2019, potentially reaching 600 more people.