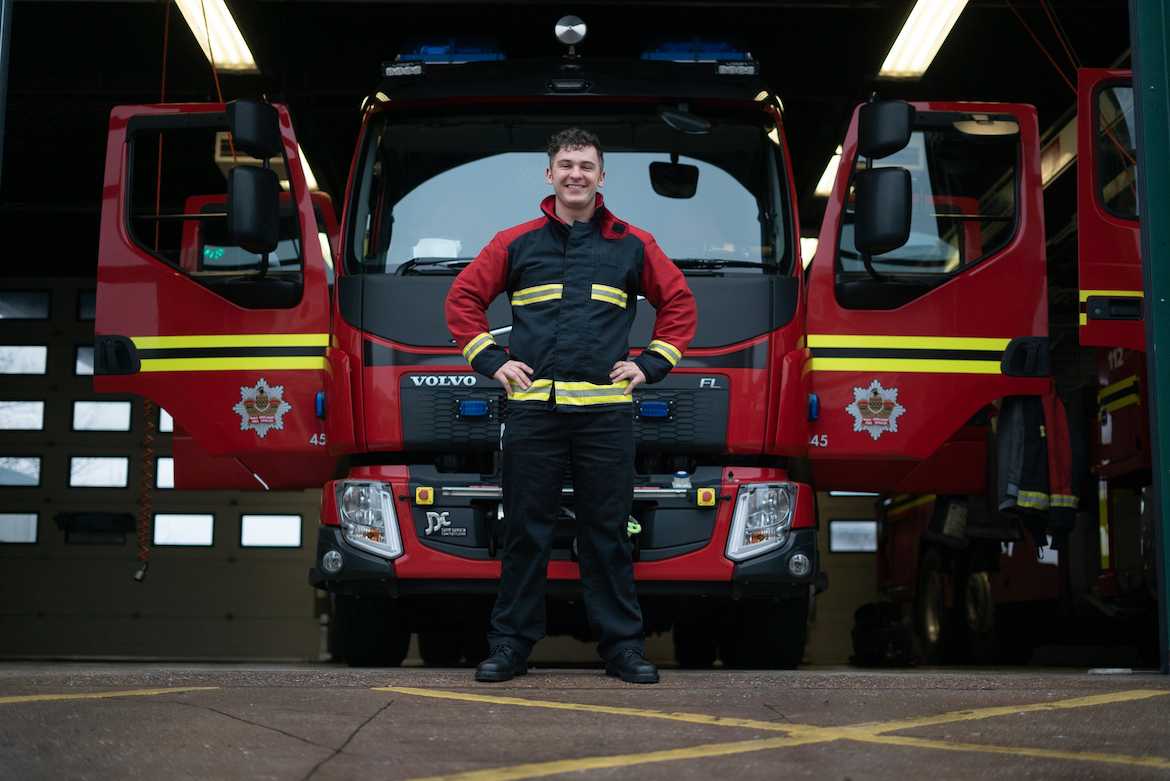 Risked his own safety to climb into the crater of an active volcano in Bali to go to the aid of a badly injured holidaymaker.

West Midlands firefighter John Conway was on holiday on the Indonesian island when a woman in his group on a tour fell 40m from a viewing platform into the crater.

Without thinking of his own safety, John climbed down into the crater. When he reached her, she was turning blue, bleeding heavily, had a severe trauma to her head, an open leg fracture and fractured spine.

Despite having no equipment or medical kit at his disposal, John, 34, did his best to stabilise her condition and treat her injuries, repeatedly pinching her to keep her conscious and stemming the blood flow with wet wipes and tissues. He was joined by a nurse who was also on the trek.

John then crafted a makeshift stretcher from pieces of wood and when she was stable enough to be moved, coordinated a human chain to take the injured woman out of the crater and then down the volcano which took nearly six hours.

Once at the base they discovered the only ‘ambulance’ was an estate car with a driver and no paramedics and the nearest hospital was two hours away.

John said: “The nurse and I went with her, and I was crouched in the back of the ambulance the whole way. It was a nightmare journey. What little oxygen there was ran out half way, and we had to stop for fuel.

“It’s not the kind of thing you expect to do on holiday, but I guess my firefighter training kicked in.”