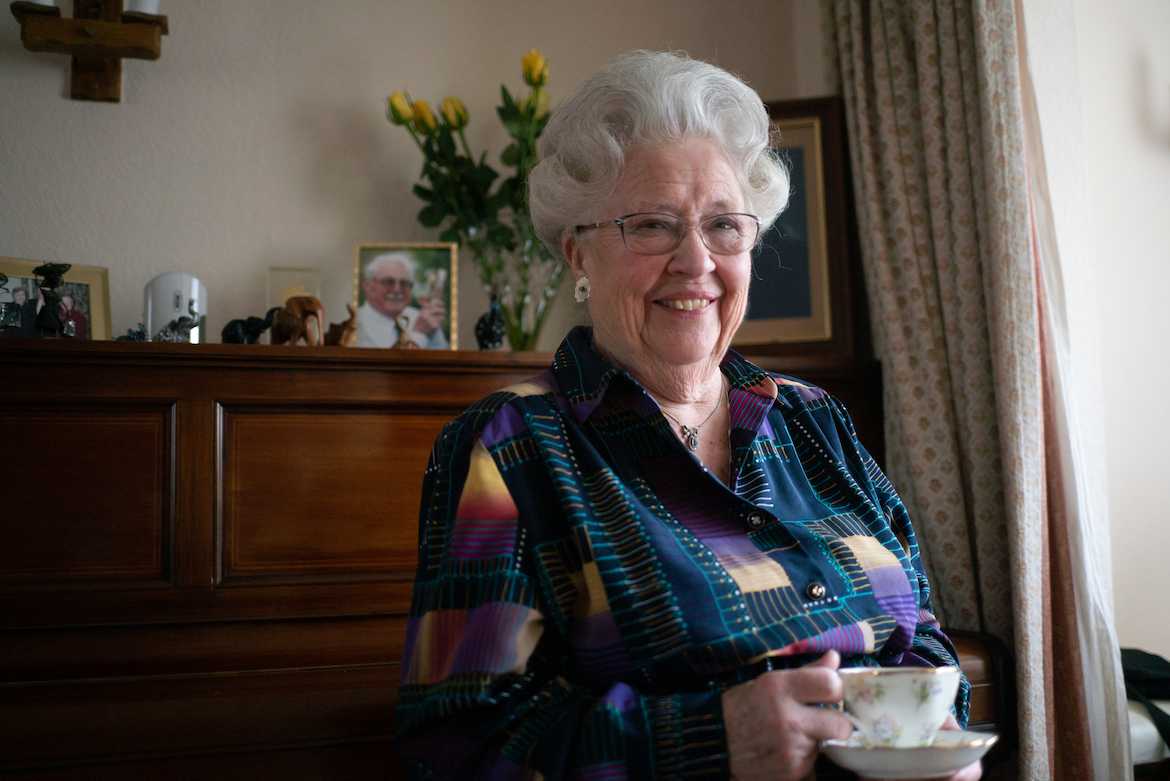 Successfully campaigned to set up the first Organ Donor Register in the UK, helping to save thousands of lives.

After their 24-year-old son Peter died in 1989 following a brain tumour, Rosemary and John Cox saw the need for a register for people who wish to donate their organs.

Peter had asked before his death for his organs to be used to help others, but his parents found that although patients in need of a transplant were listed on a central NHS computer, there was no equivalent register for potential donors.

Over the next five years, the couple from Wolverhampton and their daughter Christine launched their campaign, travelling the country fundraising, lobbying politicians and creating awareness for their cause.

Their efforts culminated at the 1993 Conservative Party Conference when Christine made an impassioned plea from the platform for a register of donors' wishes. Health Secretary Virginia Bottomley pledged there and then to set up an NHS Organ Donor Register, which launched on 6 October 1994.

Today, the number of people registered has reached more than 25 million, or 38 per cent of the UK population.

Rosemary’s husband John passed away in 2007, but their family’s legacy lives on. Figures show that since their campaign, 18,000 life-saving and life-improving transplants have been carried out.