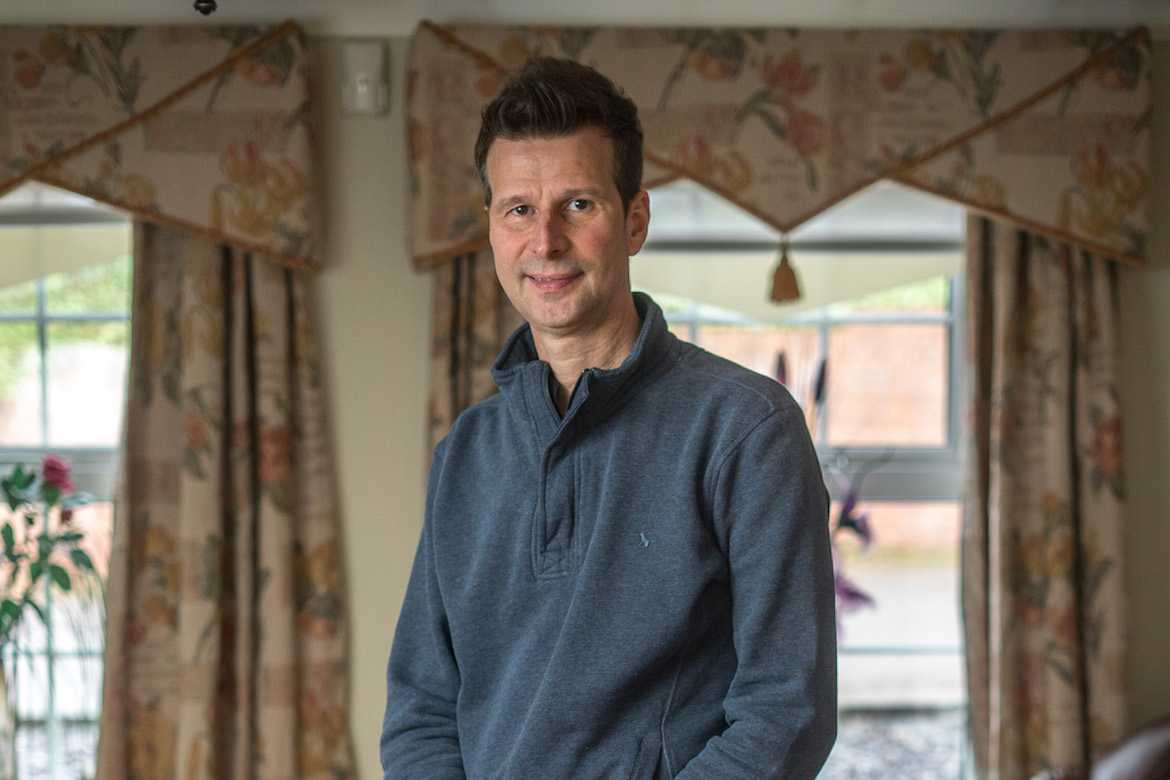 Fundraiser of the Year - Stuart Kettell

Has taken on a series of eye-catching charity challenges, raising awareness as well as cash to help cancer sufferers.

Tireless fundraiser Stuart, 52, has raised more than £50,000 for Macmillan Cancer Care since starting out by running the London marathon in 2006.

He completes dozens of high-profile sponsored stunts a year, which have earned him the nickname The Mad Fool.

They include pushing a sprout up Mount Snowdon just with his nose, being suspended in a box 25 feet above the ground for a week, and popping 10,000 balloons with a pogostick.

Other challenges included spending seven days in a green leprechaun suit while being held up in the air by helium balloons in 2014, running seven marathons in seven days in a giant hamster wheel in 2015, and cycling from Lands End to John O'Groats on a penny farthing in 2008.

Stuart, from Balsall Common, had to take a break from his relentless charity fundraising after being diagnosed with a leaking mitral valve to his heart and severe hypertension which leaves him short of breath and for which he will have to take medication for the rest of his life.

His last big stunt was a 1,000 mile trip across Britain in a pedal-powered bathtub. He set off last September from John O' Groats for his epic two-week journey which saw his exhaust pipe firing out hundreds of bubbles an hour while he covered miles in the grim torrential rain with headwinds of 40mph.