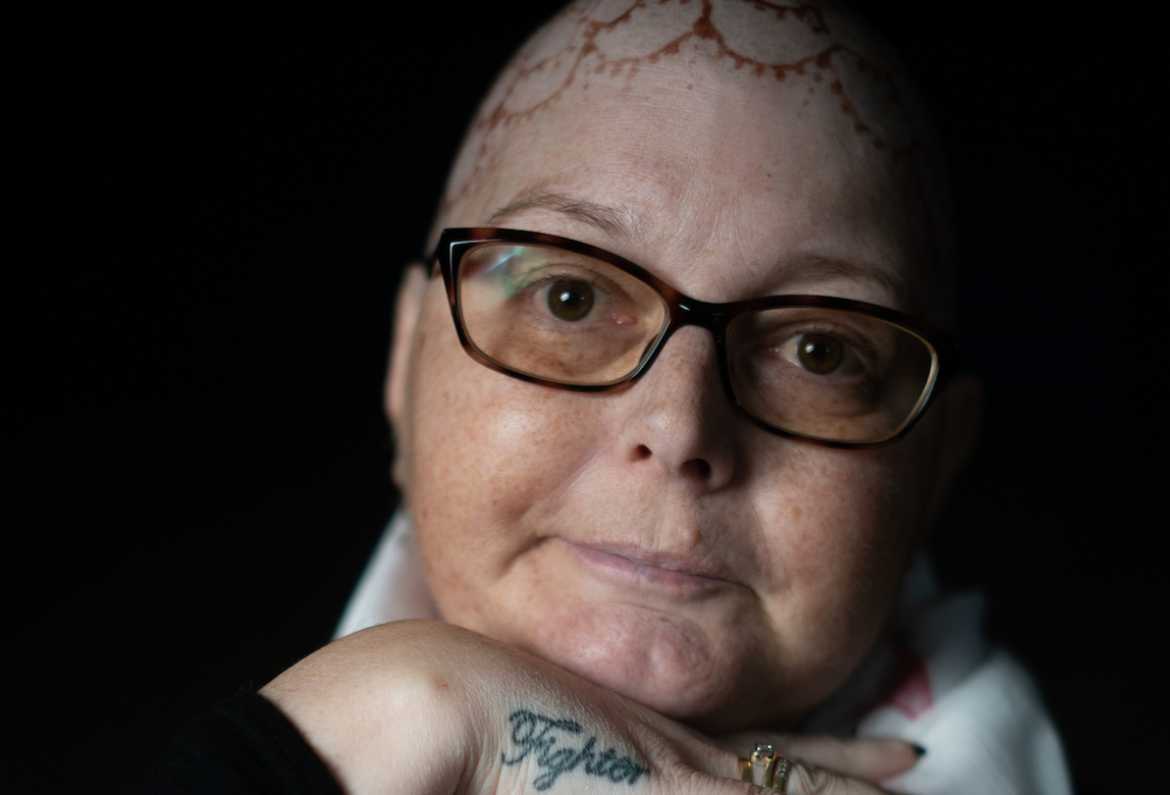 Fundraiser of the Year - Sally Gutteridge

Has battled breast cancer, suffered a stroke and lives with multiple brain tumours and liver cancer, but has raised thousands to help others.

Mum-of-two Sally, 47, was first diagnosed with breast cancer five years ago. She had a breast removed and went into remission. However, in 2016 she started suffering from seizures, and doctors discovered a tumour on her brain.

In July 2017 she suffered a stroke, which left her wheelchair-bound, and was then told she had another brain tumour. Through all her health problems, Sally has always thought of other people, and has raised thousands of pounds for other end of life patients through the Your Trust Charity, which is run by Sandwell and West Birmingham Hospitals NHS Trust.

Sally has raised money with events including a 1940s tea party for 120 people. She also came up with Sally’s Sunshine Packs for chemotherapy and end-of-life patients. The packs contain items such as puzzle books, a patient journal, sweets, non-fragranced wet-wipes, shampoo and tissues.

Sally said: “I remember seeing others undergoing treatment who were there by themselves. I just thought it would have been so nice for them to have something that they could take home, that was useful. I decided to join forces with the Your Trust Charity because it meant I could really give something back to the people who have been caring for me.”

Amanda Winwood of Your Trust, said: “Sally is such an inspirational lady with so much positivity who wants to make a difference to patients who are facing their own cancer journey.”