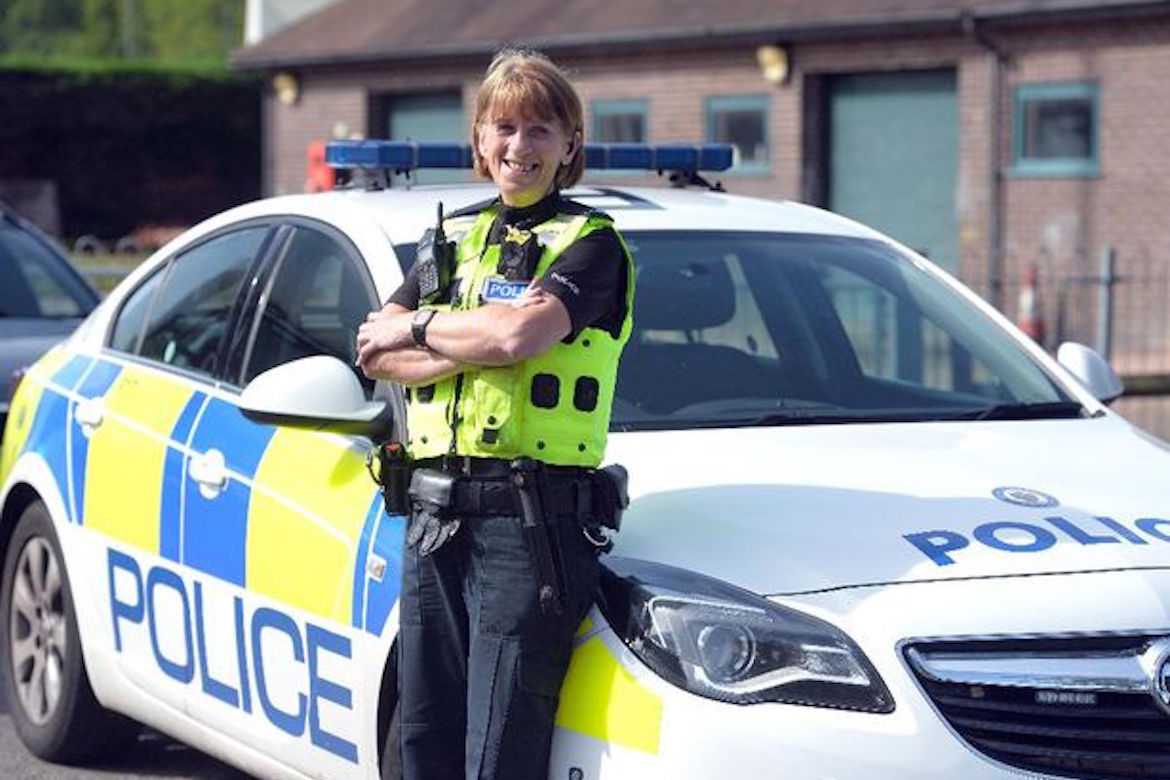 Grandmother tackled criminals in Birmingham at the age of 70, making her one of Britain’s oldest frontline police officers.

When Liz applied to join the police in her late 40s, she was worried she would be told she was too old.

But more than 20 years later, she is one of the oldest frontline response officers anywhere in the country.

During the course of her career she has had her eye socket fractured by an offender – but still managed to chase down the culprit and arrest him.

Mum-of-four Liz, who has six grandchildren, said: "I wouldn’t take another job in the police and would just hate to be sat behind a desk. The best thing is going into work and not knowing what you’re going to do.

“I love to be out on the streets, I love meeting people and above all I love helping people.”

Liz, who also spent four years in the army before leaving when she had a family, said: “To be honest when I first applied I didn’t think they would have me, but I’m still here 20 years on.”