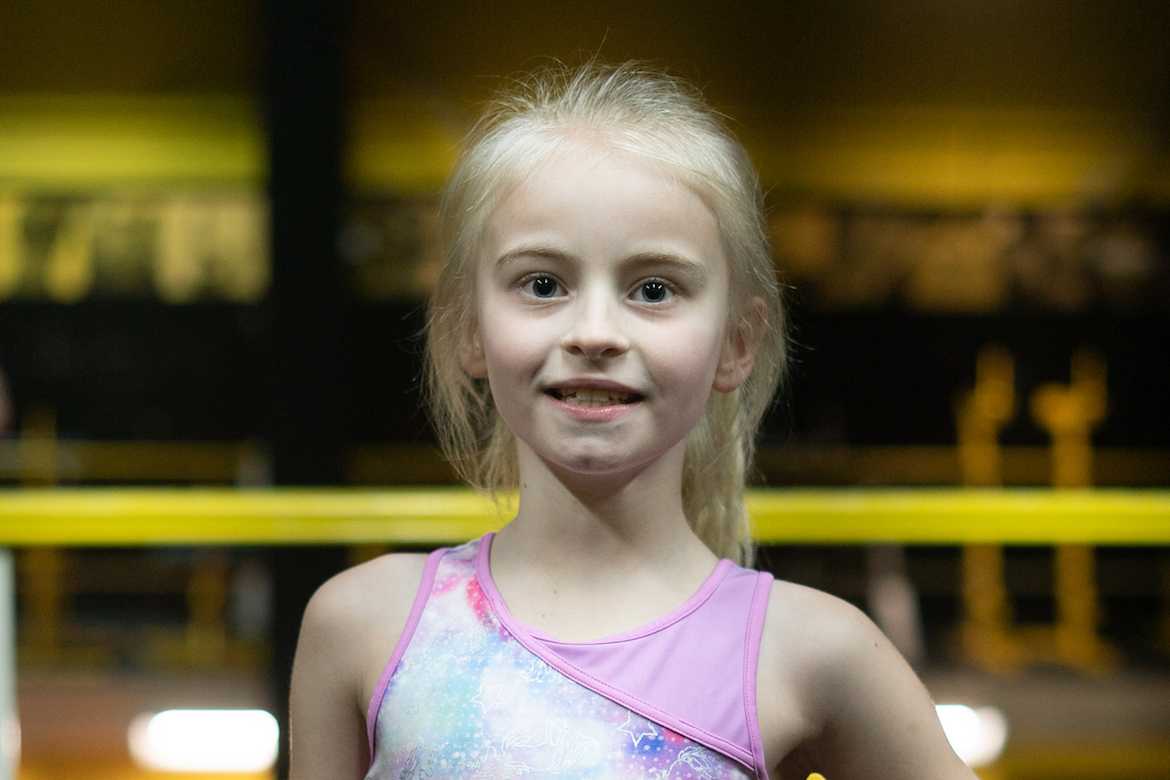 Inspirational schoolgirl has become a catwalk star on prosthetic blades, after having both legs amputated as a toddler.

Daisy was born with fibula hemimelia – a birth defect where part or all of the calf bone is missing. Neither of her feet had developed properly due to the condition, as she had no fibular bone in her left leg and an extremely small one in her right.

Both legs were amputated below the knee when she was 18 months old as she was unable to balance or move properly with her legs as they were. Following the surgery, Daisy struggled with agonising pain and plaster casts on the end of her legs.

She was eventually fitted with prosthetic legs that allowed her to quickly learn how to walk, run and jump.

Dad Alex created an Instagram account for his daughter so that she could inspire others with her positive outlook and zest for life.

Now she is inspiring thousands on social media with a burgeoning career in child modelling. She recently featured in high street fashion chain River Island’s advertising campaign for a junior dancewear and sports range.

And she has starred at London Fashion Week and the Mini Mode London Premier Kids’ Fashion Week. Alex said: “It’s good to be different, to stand out and it doesn’t faze her, it really doesn’t and it is amazing.

“She is inspirational, she is full of energy, nothing will stop her ever in life.”