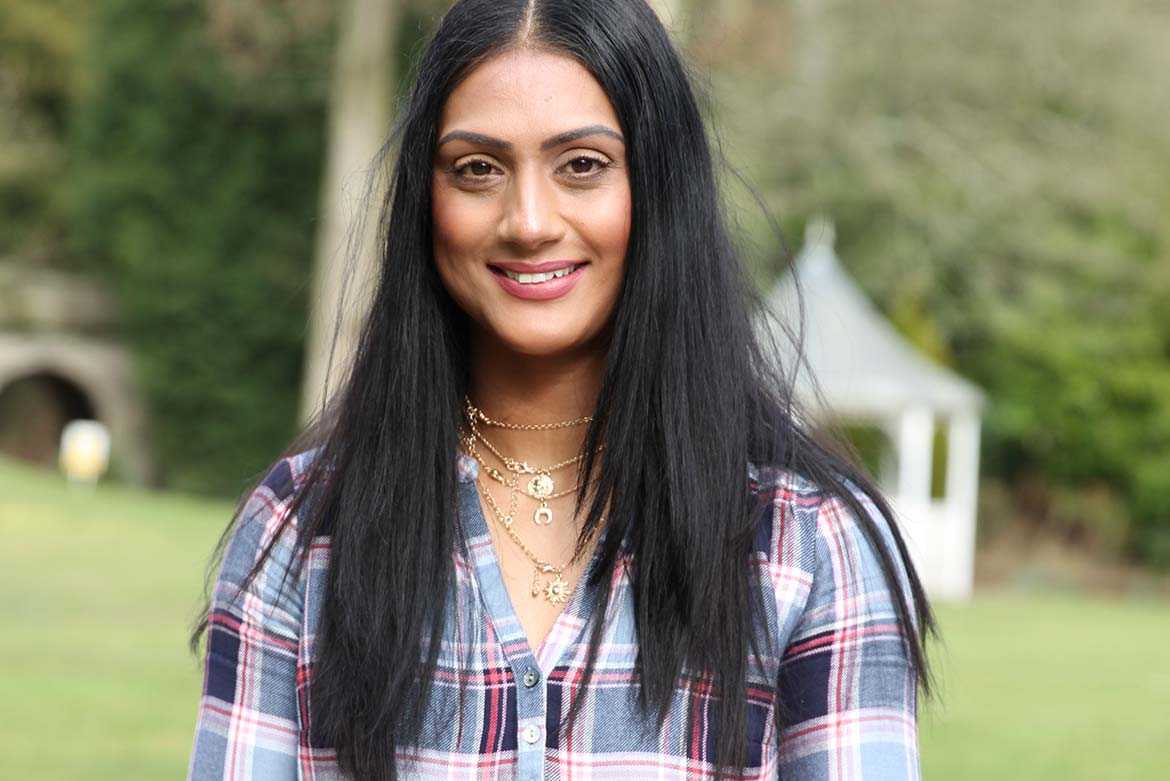 West Midlands police officer Nicki Donnelly was seriously injured when a speeding motorist smashed into her car while she was on duty in 2009.

The reckless driver, who was doing 75 mph in a 30 mph zone, lost control and hit Nicki while she was at a junction. The accident resulted in delayed spinal cord injury leading to the loss of use of her legs in 2011 following unsuccessful treatments and rehabilitation.

Nicki, from Birmingham, had to leave the police force and said she went from being "superfit to literally wasting away", and even missed her daughter Eleanor's first day at school. But her life was turned around in 2016 after receiving a pair of £100,000 state-of-the-art ReWalk legs, provided by the Gerald Ronson Foundation, which looks after officers who are injured in the line of duty.

In October that year Nicki, 35, using the bionic exosuit, took part in the 2.5km Junior Great Birmingham Run, along with daughter Eleanor, now 11.

She said: "When I first tried my new legs it was very emotional. I had never stood up in a standing frame because I was weakened by infections in my joints, but I was absolutely determined I would get up for my daughter."

"It was like slow motion as I rose to my feet. She looked so happy. She said: 'I’m looking up to you, mummy’."

She planned to take on more walking challenges, but last year was diagnosed with a heart condition that meant walking upright posed a serious risk to her health. Her suit was donated to a fellow paraplegic. Nicki is now a disability campaigner and motivational speaker, inspiring thousands of people with her talks.

This Pride of Birmingham Award recognises not just her brave personal battle but also her tireless efforts as a motivational speaker and disability campaigner.

She tells “No person should have to have their freedom of choice taken away from them. This is what I have to fight for every day with my daughter.”

She says she will always be thankful for the chance to walk again.

We wish Nicki all the best with her awareness campaigns moving forward, she’s certainly a force to be reckoned with!