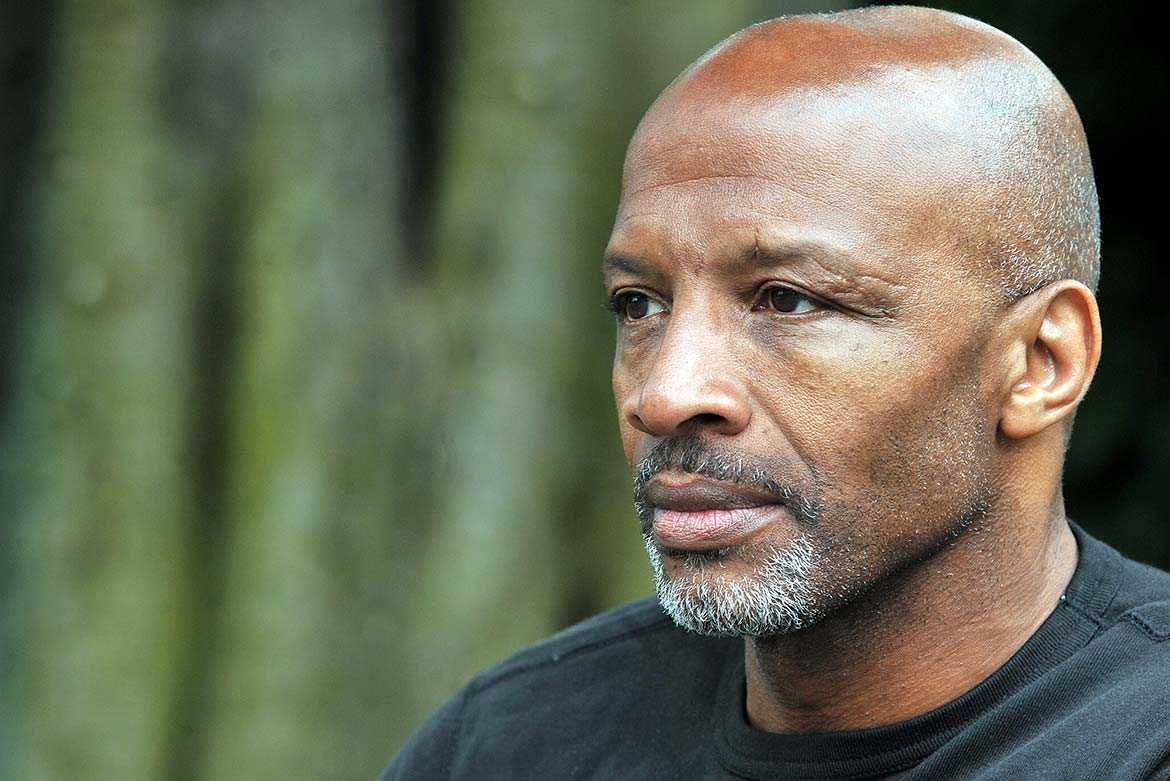 When former West Brom and Coventry legend Cyrille Regis passed away this month, tributes flooded in from the biggest names in the game.

They lauded his almost superhuman ability with the ball, his courage in standing up to racism and his role in changing the face of the sport in this country.

But away from the famous footballing faces there was another tide of tributes, quieter perhaps, but just as compelling. They spoke of a man who was a leader in his community, mentoring troubled youngsters, selflessly carrying out charity work and acting as a role model long after his playing days had finished.

Cyrille Regis left a lasting impact on Britain, helping turn the tide of racism, on his local community, and in the lives of all those he inspired and helped on a personal level.

His wife Julia told us “Cyrille gave 100% in everything he did. When he stepped onto the pitch he was always proud to represent the clubs and communities he played for and, most importantly, the fans. I cannot tell you how much those condolences and memories have helped myself and all of Cyrille’s family and friends through this difficult time.

“Cyrille had many proud moments in his life and achieved so much, not just as a footballer but also as a family man, a friend, a mentor, an advocate and a champion for those in need. He received many accolades in his lifetime for his achievements both in relation to football and his charitable work.Yet of all the honours Cyrille received, I know that if he were here to accept this award it would be one of his proudest moments of all.”

A Midlands football legend in every sense, Cyrille was the iconic figurehead of West Bromwich Albion’s legendary ‘Three Degrees’ team which blazed the trail for black footballers to follow.

He was a force of nature on the football pitch and off it. Every defender’s worst nightmare, he brought a new level of athleticism and dynamism to football in the 1970s and beyond.

At a time when racism was rife, on the terraces and across society, he handled appalling discrimination with the utmost dignity.

Cyrille’s response, when once asked how he coped with the vile slurs and monkey chants that rained down during the early part of his career, spoke volumes.

“The racism was quite abhorrent but I turned a negative into a positive,” he said. “I chased harder and played harder, I wanted to score more goals and win points.

That Cyrille was able to represent West Bromwich Albion, Wolves, Aston Villa and Coventry City, without censure from the stands, was a measure of the man and the high regard in which he was held.

He is survived by Julia, children Robert and Michelle, and three grandchildren Jayda, Renée and Riley.

The Rt Revd David Carr, of Renewal Church, says: “Cyrille lived his life directed and comforted by a sincere Christian faith. He would talk, encourage, and listen to people whoever they might be. I can see him in the foyer of the Church, showing interest in people, many not knowing who he was – he didn’t need to promote himself. Be it football or faith, Cyrille was the same person, he was an Ambassador during a time of racial inequality within football.

“I will miss standing alongside him in our early morning prayer meeting. He was a true statesman.”

A football superstar, beacon for social change, charity ambassador, churchgoer and gentleman – Cyrille Regis was all these and more.