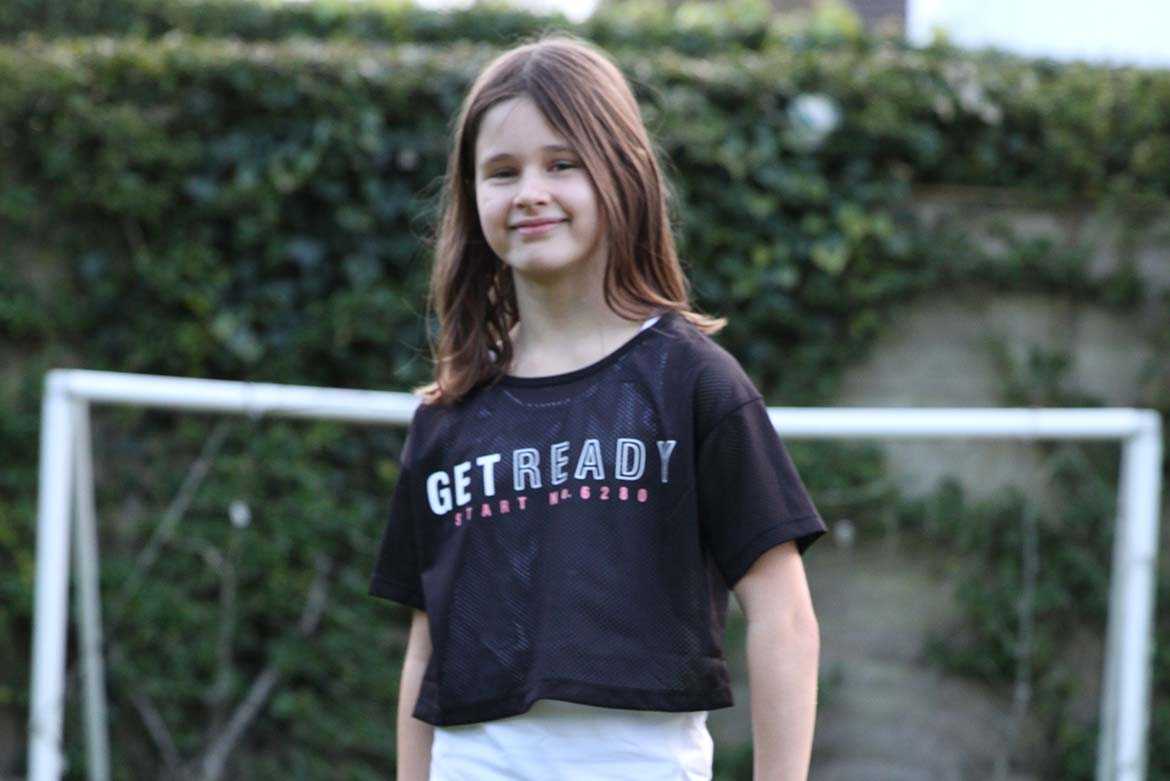 Robyn was just ten years old when she tackled a serial robber as he raided her family home.

Robyn had arrived home after a swimming lesson last June with her mum Rachel Hair and eight-year-old sister Harriet, when she spotted the burglar stuffing valuables into a backpack. As the thief fled, Robyn chased him out into the garden. She managed to grab his leg and pull him backwards as he tried to jump the fence. Although he was able to escape, she was later able to give a detailed description to the police that helped them trace the criminal and finally put him behind bars.

The pupil from Town Junior School, Sutton Coldfield, has now received a Chief Constable’s Young Person Award in recognition of her bravery. Mum Rachel said: ““She’s got guts, but she scared the daylight out of me!”

West Midlands Police and Crime Commissioner David Jamieson was hugely impressed with Robyn, and told us “What an incredible tale of bravery. For anyone to do what Robyn did would be remarkable, but for a 10-year-old girl to confront a crook in this way is quite exceptional.”

The force has now named a police pup after Tilly, who dreams of being a police dog handler when she grows up. Mr Jamieson said “As soon as I heard her story and how it helped West Midlands Police get a conviction, I knew we needed to find a way to say thank you.”

Her proud mum told us “When we got in the house, I saw her running out the back and shouting. I was quite panicked because I didn’t know she who she was chasing. Soon she came down the side of the house, holding her arm, and said ‘He got away’.

We rang the police straight away and she was able to give them a very detailed description of what he looked like, and also give a video statement. I don’t know where she gets her bravery from, but it’s not me!

Robyn’s mum Rachel, 36, adds that despite being extremely proud of her eldest daughter, they have both agreed she should leave the crime-fighting to the police from now on. “She knows the difference between right and wrong, and when she saw he had taken our stuff, she went after him.

“I’ve often asked her why she did it since it happened, and she said she wanted to protect us.”

We think that Robyn was exceptionally brave and we are delighted to honour her with our Child of Courage Award.