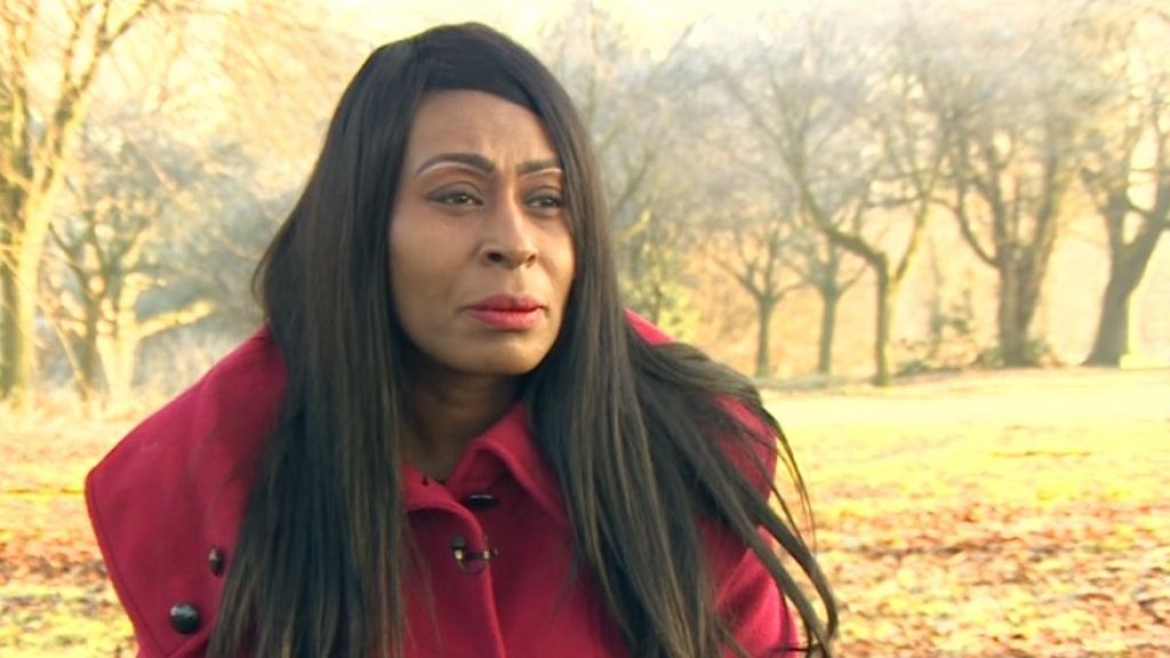 Inspirational anti-violence campaigner Marcia Shakespeare has been honoured with the Lifetime Achievement Award at Pride of Birmingham.

She was recognised for leading a tireless drive for peace after her daughter was murdered.

Marcia has channelled the trauma of losing 17-year-old Letisha into a campaign aimed at steering teenagers and young adults away from crime.

Letisha and her cousin Charlene Ellis, 18, were the innocent victims of a drive-by shooting on January 2, 2003.

Marcia then set up The Precious Trust, through which she runs workshops for young people and visits schools and youth clubs. She has spoken on over 700 occasions to more than 100,000 young people.

“My work continues and there is so much to do,” she said. “I sometimes wish I was ten people because I don’t have enough time and the need is greater than ever.”

Pride of Birmingham, in partnership with TSB, honours unsung heroes of all ages who do extraordinary things to help others.

Marcia received her Award at a star-studded dinner hosted by TV presenter and campaigner Katie Piper, and attended by some of the region’s biggest stars.

The judges said: “Marcia’s love for her daughter shines through in everything she has done. And her work has had a massive positive impact on the lives of so many young people.”