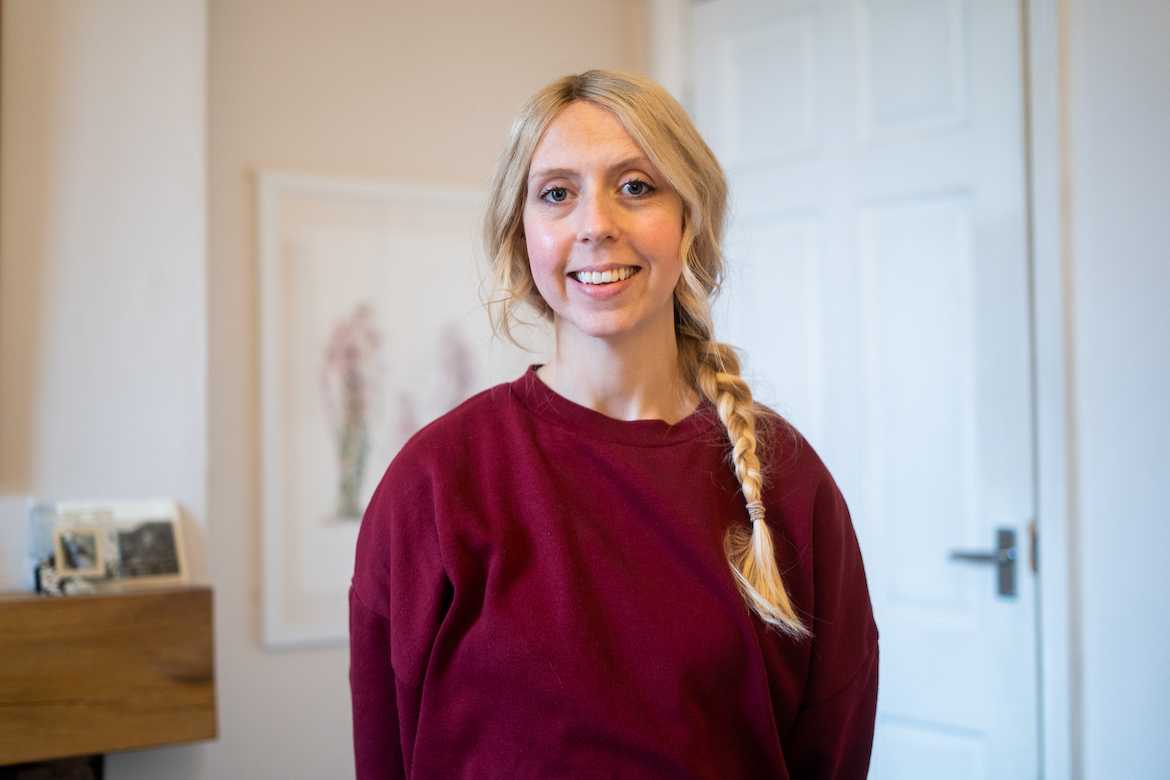 Mother with incurable brain tumour has raised thousands to help fund research into the deadly disease.

Special needs teacher Katie, 33, was struck down with debilitating headaches just weeks after returning from her honeymoon in 2015. After numerous visits to the doctor and hospital appointments, doctors eventually diagnosed a brain tumour and told her it was unlikely she would see her 40th birthday.

Katie, who had baby son Eli with husband Luke in 2017, decided to raise money for Brain Tumour Research, with Luke taking a career break to support her.

Katie, from Stourbridge, has since raised £34,000 for the charity and has set herself an ambitious target of raising £90,000. Last year she held events including a celebrity hat auction, an 8,000m indoor climb and snowboard challenge.

As well as generating cash for the charity, she desperately wants to raise awareness of brain tumours. She says: "Brain tumours kill more children and adults under the age of 40 than any other cancer. Less than 20% survive beyond five years and after that there is a higher chance of the tumour coming back.

“Out of all the money spent on cancer research only 1% is spent on brain tumours. I want my little boy to be proud of me and to live in a world where no-one dies of brain tumours any more.”