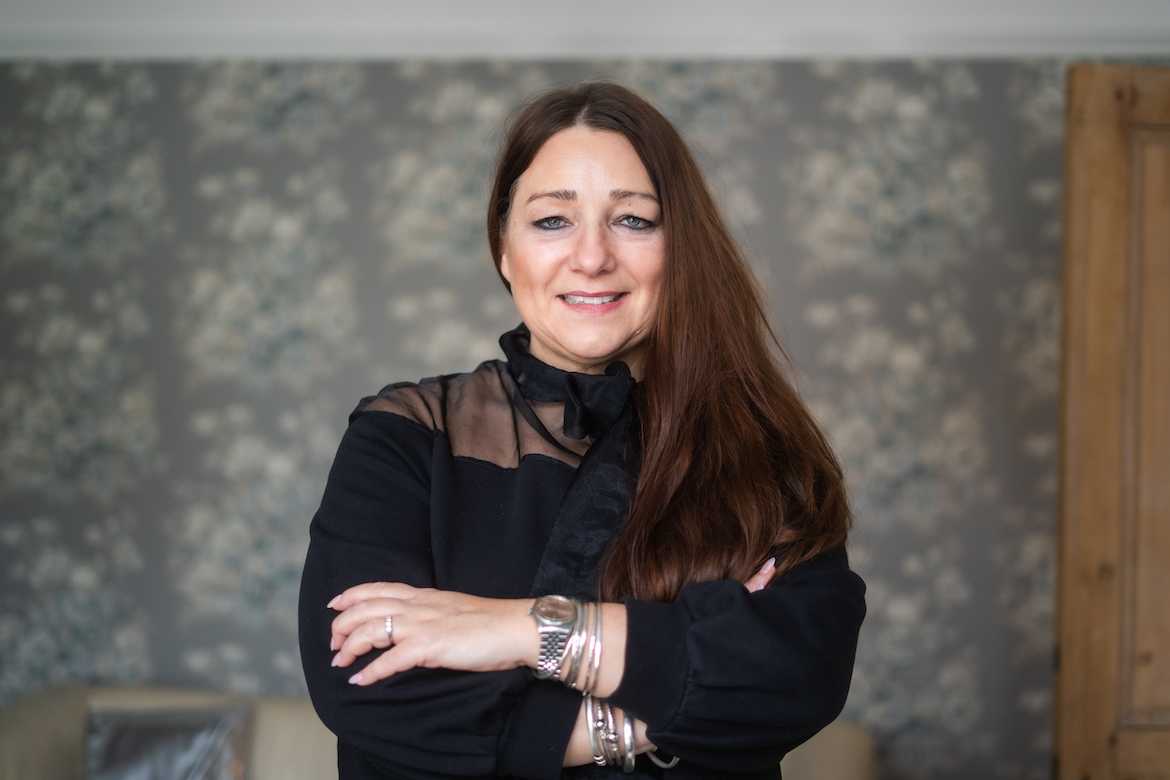 Headteacher who championed equality and led her school to a legal victory after the primary was besieged by anti-LGBT protestors.

Anderton Park School in Sparkhill became the focus of a long and bitter campaign to halt LGBT equality messages being taught in the classroom.

Headteacher Sarah Hewitt-Clarkson was personally targeted by protesters who claimed she was “promoting homosexuality” by teaching equality of gay people to pupils at her school.

The protestors claimed children were being “sexualised” and that the school’s teaching about LGBT rights conflicted with their religion.

The school faced eight weeks of acrimonious protests at the gates until a temporary exclusion zone was placed around it to protect children, staff and parents from the noise and disruption. The injunction was later upheld and made permanent after a five day High Court hearing.

Teaching bible TES, formerly the Times Educational Supplement, named Sarah as Person of the Year in December for her “dignified” commitment to equality.

Editor Anna Mroz said: “She has emerged as a champion for the importance of teaching children about equality in the face of enormous adversity.”