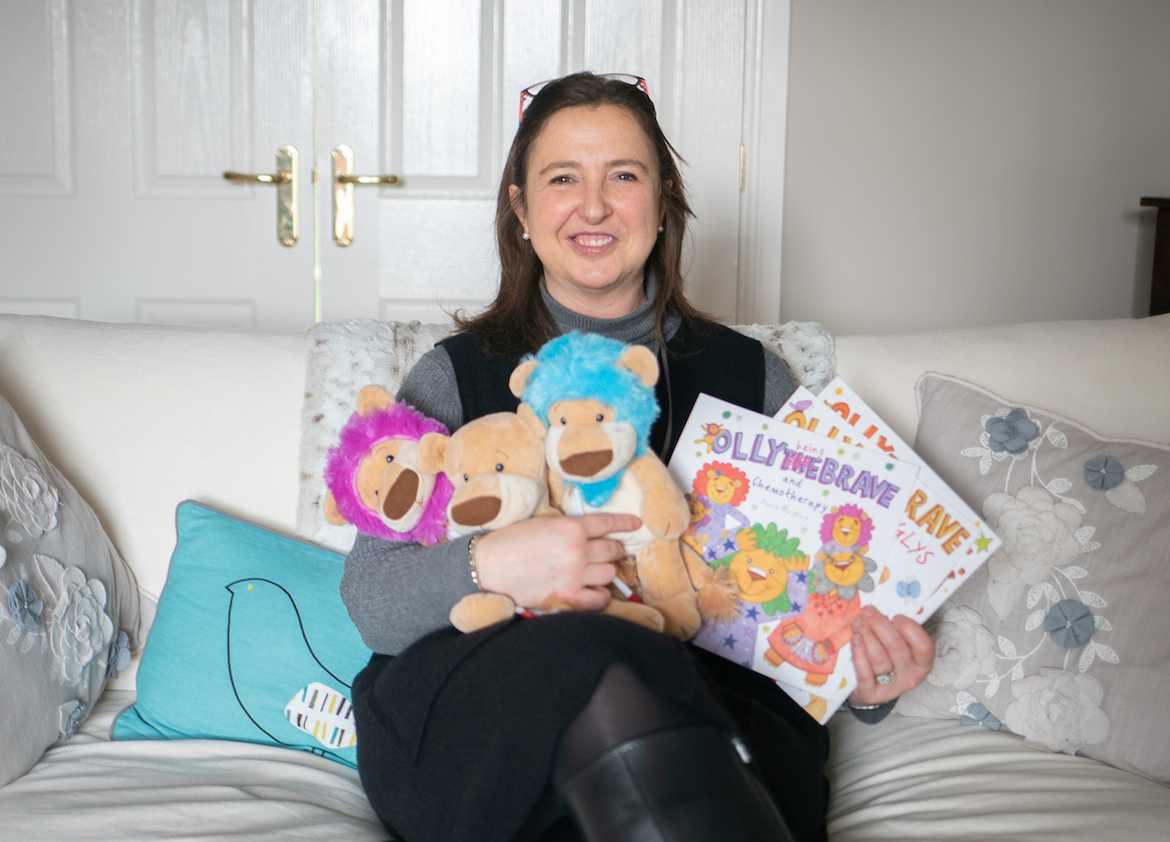 Bereaved mum created a charity in her daughter’s memory to give emotional support to children with a terminal or life-threatening illness and their families.

Rachel’s daughter Molly was just three when she was diagnosed with Wilms’ tumour. After a five-year fight, she died in 2011.

The same year, Rachel and her husband Tim founded the charity Molly Olly’s Wishes after realising that many of the parents they saw during their countless hospital visits did not have the same emotional and financial support they had been able to give their daughter and her siblings.

The charity’s focus is the emotional wellbeing of the families it is helping. It has developed a special therapeutic toy lion called Olly The Brave and an accompanying book, which explains the treatment journey in a child-friendly way. These are donated directly to children and through hospitals around the UK.

The charity also grants wishes, from alternative therapies and specialist equipment, to special days out and toys. In 2017, it donated £40,000 to furnish support centre Magnolia House at Birmingham Children’s Hospital, where Molly was treated.

This is the first facility of its kind in the UK and has counselling rooms, a siblings’ garden and calm spaces where families can receive life-changing news with privacy and dignity.

Rachel said: “Molly had an amazing spirit and such determination. To witness how she touched the lives of friends and strangers alike, and how she inspired so many good acts, led us to start this charity and continue her good work.”