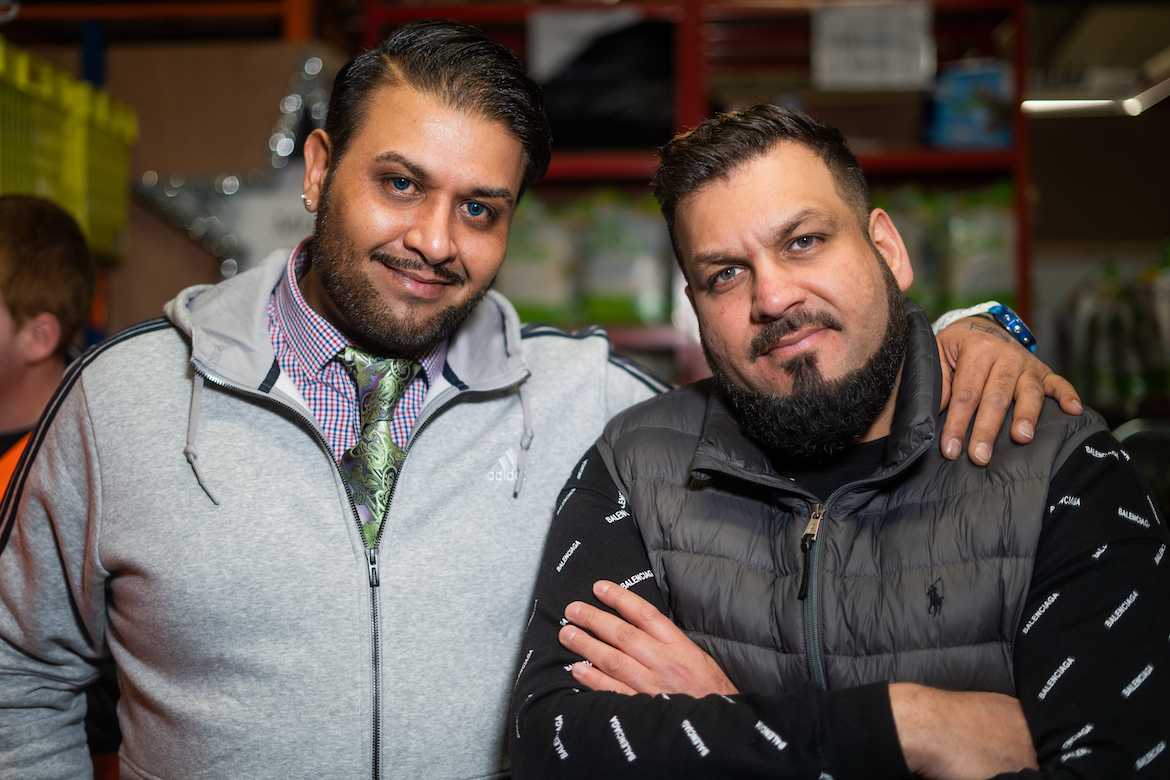 Inspirational volunteer group brings people from all sections of the community together to help others.

“You don't have to be a Muslim, a man or even have facial hair to be a Bro, you just have to want to help your community thrive and donate your time,” says co-founder Imran Hameed. "We come together under one umbrella of humanity."

The Bearded Broz were born out of the remarkable response to the Grenfell Tower fire in London in 2017. Imran, 39, organised a team from Birmingham to deliver £6,000 worth of donated food and baby supplies.

Later that year, the Broz made local and national headlines when they stepped in to clear piles of rubbish bags from the streets during the Birmingham bin strike.

Since then the group has grown and they carry out park clean ups, teach community values to schoolchildren and deliver food to those most in need with their 24-hour emergency food bank. They also work with local authorities and police to tackle other local issues, such as antisocial late night car cruises.

While the Bearded Broz was founded with a Muslim ethos, it never discriminates against who it helps and volunteers are from different faiths and backgrounds.