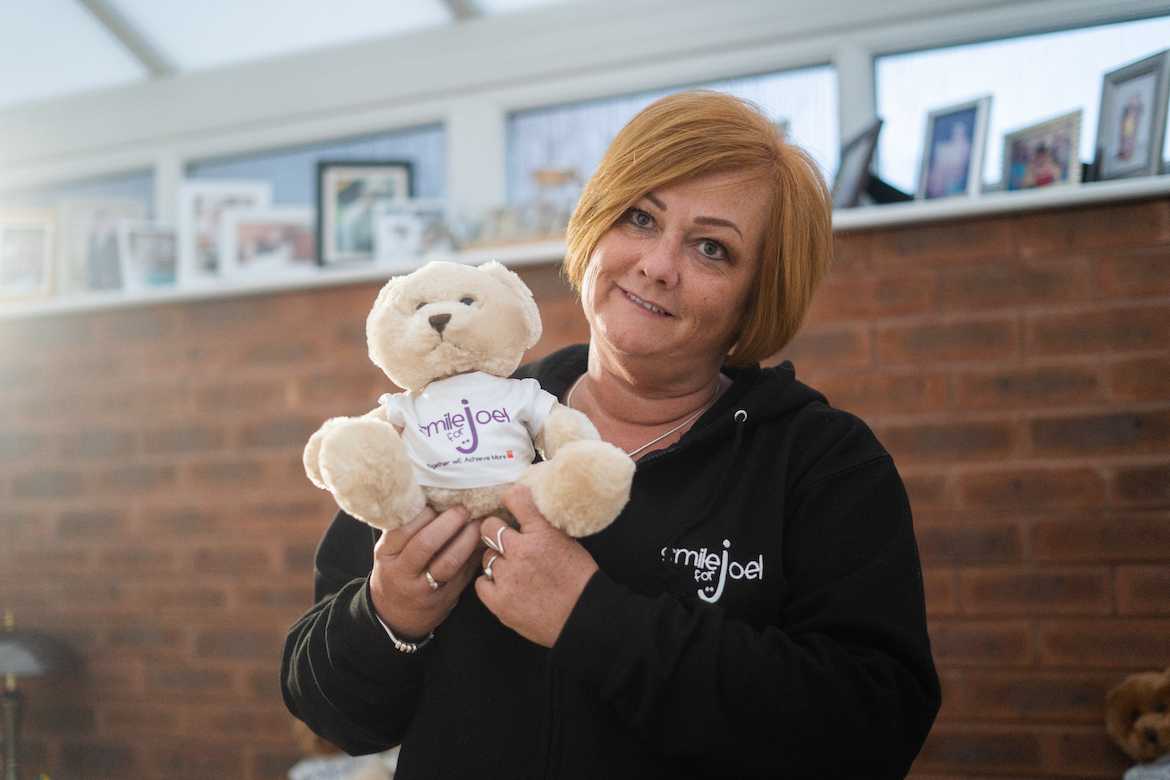 Fundraiser of the Year - Suzanne Richards

After losing her son, father and brother in the Tunisia beach massacre, Suzy set up a charity to support families of victims of murder and terrorism.

Suzy, from Wednesbury, lost her son Joel Richards, 19, brother Adrian Evans, 49, and father Patrick Evans, 78, when they were murdered by a gunman in a terrorist attack on the beach in Port El Kantaoui on June 26, 2015.

Only Suzy’s younger son Owen, now 19, survived the attack. He was honoured at Pride of Birmingham that year for his courage in helping others.

Suzy set up Smile for Joel, a fundraising charity that supports families who are victims of traumatic bereavement through homicide. So far, they have raised £218,000 for family breaks and specialist counselling and supported more than 600 families affected by homicide.

“I am determined to not let the lives of my son Joel, my dad Pat and my brother Ade be forgotten,” says Suzy. “I want their names and beautiful caring ways to live forever through their legacy. I want to make a difference in their name for others who have experienced losing someone they love in such a heartbreaking way.

“We give direct to families the support that they desperately need. This support is very diverse, from time out for family breaks, special counselling, help with purchases of gifts to show them someone does care.