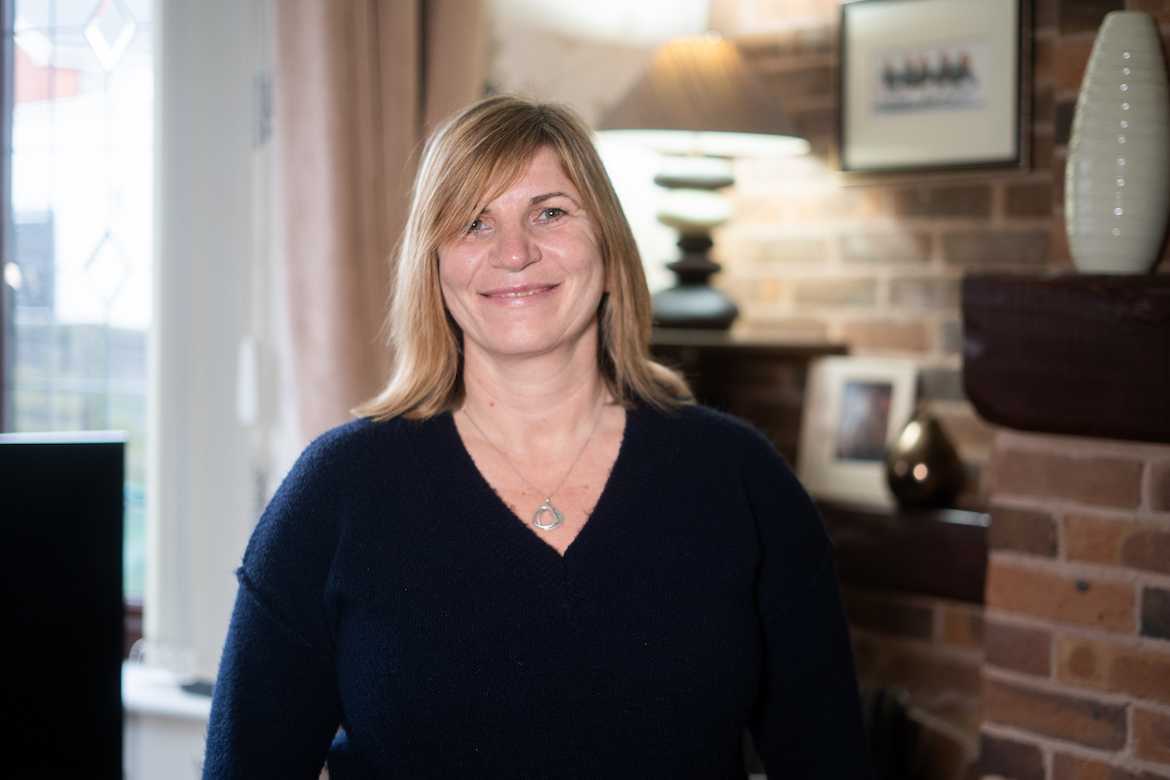 Police officer risked her life to stop an out-of-control driver, fearing he was about to plough into runners in a 10k race.

PC Bond, 47, was responding to reports a car had crashed into a garage in Coton Fields, near the route of a 10k race in September 2018. Drug dealer Gurajdeep Malhi had smashed into parked cars while fleeing police in a hired BMW.

PC Bond, a mother of four, tried to grab his car keys and struggled with Malhi. She was determined to stop him driving, because if he escaped, he was heading straight for the route of the race, which was packed with runners. During the struggle she was run over, dragged along the ground and crushed against a fence. She was eventually pulled to safety by colleague PC Dave Mullins and had to undergo a five hour operation to save her shattered leg.

Malhi fled on foot and was later arrested and jailed for 12 years. Speaking at his trial, PC Bond said: “Better me than 20 runners with 20 families like mine."

A year after the incident, in September 2019, PC Bond took part in the same race alongside her husband Darren and PC Mullins to raise money for the charity Care of Police Survivors. She covered the first 9km in a wheelchair, but walked the final kilometre, crossing the line to cheers from the crowd.

Superintendent Carl Ratcliffe of Staffordshire Police said: “Claire continues to make us all feel proud of her determination and courage.”