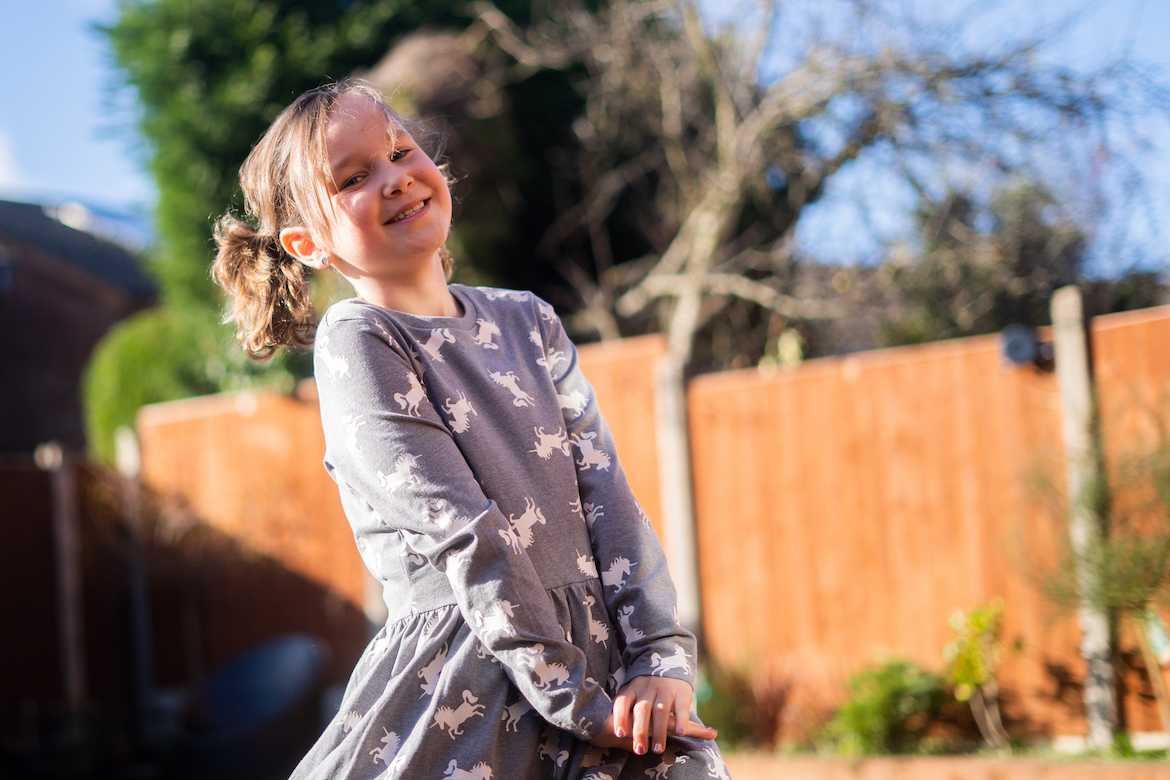 Inspirational schoolgirl was determined to dance again after she lost her leg to bone cancer.

Amelia was diagnosed with osteosarcoma – a rare type of bone cancer - on her seventh birthday. Chemotherapy did not work, so doctors had to amputate her leg to save her life.

Surgeons at Birmingham Children’s Hospital performed a rare type of surgery called rotationplasty, where the foot and heel joints are reversed and re-attached to the thigh, to create a new knee joint. Otherwise, with an above-the-knee amputation, Amelia would have had an inflexible, fixed prosthetic.

Throughout everything Amelia kept going to school and amazed doctors by rapidly adapting to the loss of her limb. Mum Michelle said: “She has been so brave through all this – just before her surgery she waved to her leg and said ‘bye, bye tumour, see you loser!’ After her surgery, one of the nurses overheard her say to another child: ‘there’s nothing wrong with being different!’

Since recovering, Amelia, who loves dancing and riding her bike, has been so active she snapped her first prosthetic from over-use.

Michelle added: “Amelia never batted an eye at having the procedure in the first place. We told her that rotationplasty was an option and Amelia made her decision after watching a girl on YouTube who had the same operation and is now a dancer.”